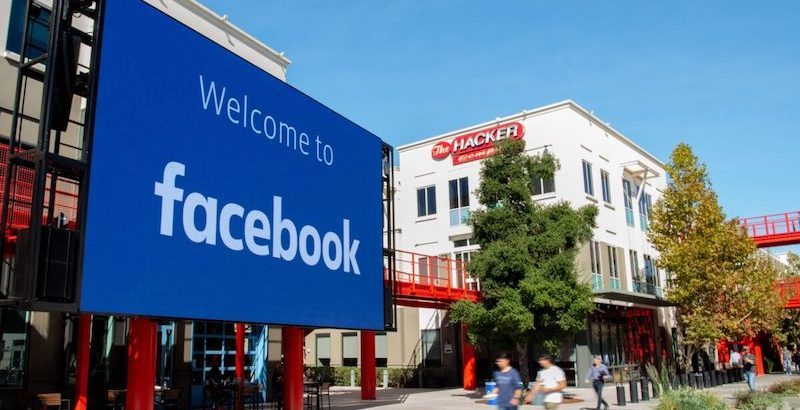 Facebook announced Wednesday that posts pushing the hypothesis that COVID-19 is man-made will no longer be banned on the platform.

“In light of ongoing investigations into the origin of COVID-19 and in consultation with public health experts, we will no longer remove the claim that COVID-19 is man-made from our apps,” a Facebook spokesperson told Politico.

“We’re continuing to work with health experts to keep pace with the evolving nature of the pandemic and regularly update our policies as new facts and trends emerge,” the spokesperson added.

The social media company in February announced in a blog post that it would take down posts that contained what it called false information about COVID-19, the disease caused by the CCP (Chinese Communist Party) virus, including that COVID-19 is man-made, and that vaccines could be dangerous.

Facebook said at the time that it would remove accounts, pages, and groups that share the claims repeatedly.

It comes after infectious disease expert Dr. Anthony Fauci admitted that he is now “not convinced” that COVID-19 developed naturally, and called for a deeper investigation into the origins of the virus.

Early reports about an outbreak of the CCP virus first appeared in China’s central city of Wuhan in late 2019, when a cluster of cases was reported by state-controlled media to be linked to a local wet market. More than a year later, the origins of the virus remain unknown, though the possibility that the virus leaked from a laboratory at China’s Wuhan Institute of Virology (WIV) is now receiving wider recognition.

Since Fauci’s admission, President Joe Biden has ordered the U.S. Intelligence Community (IC) to ramp up efforts to probe the origins of the virus.

“After I became president, in March, I had my national security adviser task the Intelligence Community to prepare a report on their most up-to-date analysis of the origins of COVID-19, including whether it emerged from human contact with an infected animal or from a laboratory accident,” Biden said, adding that he wanted the IC to “redouble” their efforts in investigating the origins of the virus.

“As of today, the U.S. Intelligence Community has ‘coalesced around two likely scenarios’ but has not reached a definitive conclusion on this question,” the president added. “Here is their current position: ‘while two elements in the IC lean toward the former scenario and one leans more toward the latter—each with low or moderate confidence—the majority of elements do not believe there is sufficient information to assess one to be more likely than the other.’”

The Wall Street Journal reported on May 23 that three researchers at the WIV were hospitalized in November 2019 with symptoms consistent with seasonal flu and COVID-19. The newspaper cited unnamed U.S. government sources familiar with a previously undisclosed U.S. intelligence report.

White House press secretary Jen Psaki, when asked about the matter on May 24, said that the Biden administration has “repeatedly called for the WHO to support an expert-driven evaluation of the pandemic’s origins that is free from interference or politicization.”

“Now, there were phase one results that came through. We were not—during that first phase of the investigation, there was not access to data, there was not information provided. And now, we’re hopeful that WHO can move into a more transparent, independent phase two investigation,” Psaki said.