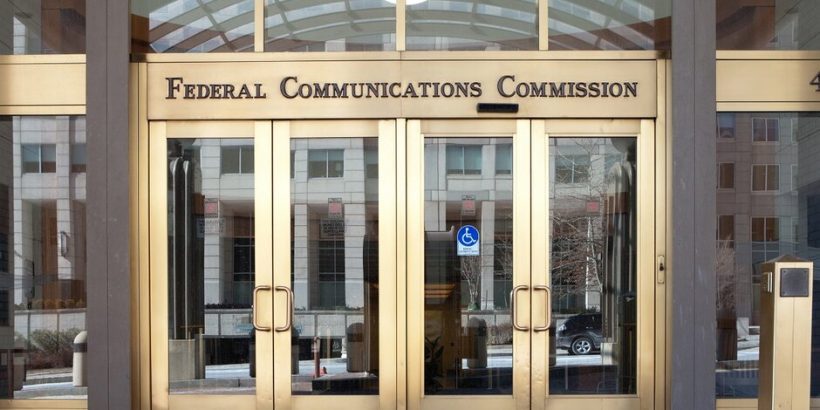 The disclosure would be required at the time of a broadcast if a foreign governmental entity paid a radio or television station, directly or indirectly, to air material. Current rules do not specify when and how foreign government sponsorship should be publicly disclosed.

“The order increases transparency, ensuring audiences are aware when a foreign government, or its representatives, uses the airwaves to persuade the American public,” the FCC said in a statement.

Democrats in Congress have been pushing the FCC to act for several years.

Rosenworcel said when broadcasters lease a portion of their airwaves, they must ask the leasee if it or its programming is from a foreign government entity.

If the answer is yes, a sponsorship identification will need to be placed on air and documented in the station’s public file.

If the answer is no, the broadcaster will need to independently verify the leasee using the Justice Department’s Foreign Agent Registration Act website and the FCC‘s foreign media outlet reports, Rosenworcel added.

The National Association of Broadcasters said in a statement it supported the FCC‘s goal of public disclosure of foreign government-sponsored programming. But it said the agency’s new rules created “burdens for the vast majority of broadcasters that do not air this content.”