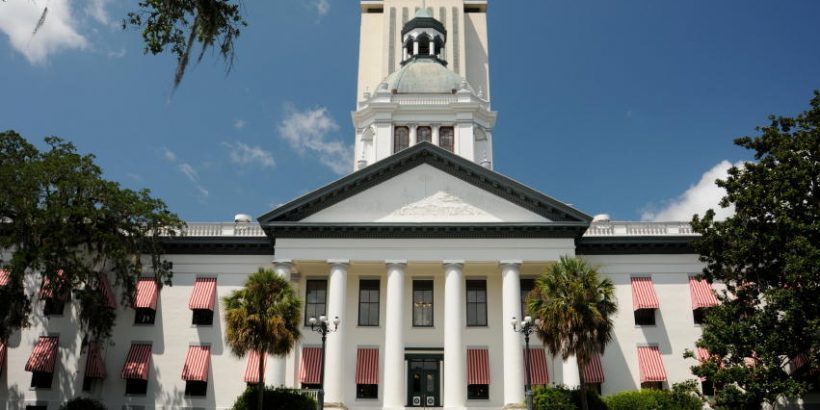 The Florida legislature on April 29 passed a bill to prohibit social media platforms with huge user bases from knowingly deplatforming politicians and other Floridians. The bill, SB 7072, was introduced by Republican Sen. Ana Maria Rodriguez. It passed 77 to 38 and has now been sent to Republican Gov. Ron DeSantis for signing.

If a social media company deplatforms a user they know to be a political candidate they face penalties of up to $250,000 per day for statewide officials and $25,000 per day for a candidate for other offices, the bill states.

The move comes amid significant criticism from all over the world that social media platforms Facebook and Twitter have de-platformed users for merely expressing differing political viewpoints.

Meanwhile, Democratic critics argue the legislation is a payback for the deplatforming from social media of former President Donald Trump.

It states that Floridians have come to rely on social media platforms which have transformed to become the new town squares to express public opinion.

“Social media platforms hold a unique place in preserving first amendment protections for all Floridians and should be treated similarly to common carriers,” the text of the bill reads.

The bill defines post-prioritization as an action by a social media platform to place, feature, or prioritize certain content or material ahead of, below, or in a more or less prominent position than others in a newsfeed, a feed, a view, or in search results. This can make it more or less likely that a user will see a post by a politician if these censorship tools have been applied.

The legislation also extends protections to media outlets, with the text of the bill stating that it will be illegal for a social media platform to “censor, deplatform, or shadow ban a journalistic enterprise based on the content of its publication or broadcast.”