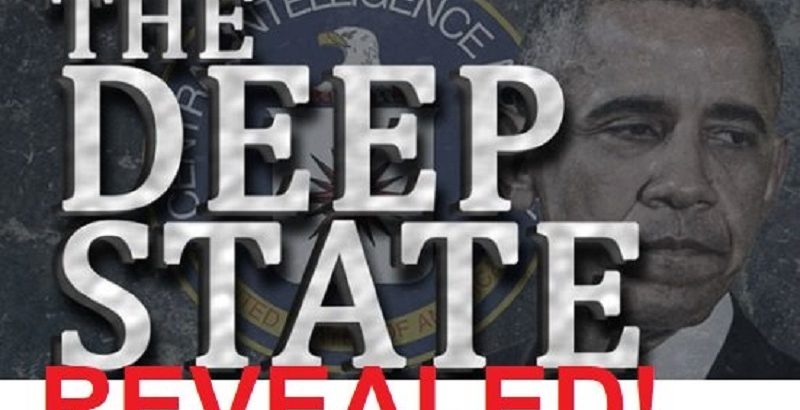 Charles S. (Sam) Faddis, Senior Partner – Artemis, LLC is a former CIA operations officer with thirty years of experience in the conduct of intelligence operations. He claims the recently released FISA Abuse report clearly shows that the Russia Hoax was a planned and executed covert operation.

The essence of a coup, which some might refer to as covert action, is the hidden hand. One does not announce that a foreign power is overthrowing the government and installing a new government. One pulls strings as if from behind a curtain, making events that are all part of a carefully orchestrated plan appear disconnected, spontaneous and serendipitous.

As I read through the recently released IG report for the second time, as someone with a great deal of experience in military and intelligence matters, I see that hand everywhere.

Per the IG report, a single report is delivered to the FBI in the summer of 2016. It concerns a meeting between a cooperative contact of a foreign intelligence service and a junior level employee of the Trump campaign, George Papadopoulos. The report relates what are frankly very amorphous comments by Papadopoulos concerning the Russian government and its alleged possession of information on Hillary Clinton.

On any other day this report would command no attention whatsoever. The source in question has no track record of any kind with the FBI. Papadopoulos has been employed by the Trump campaign for perhaps 90 days at this point, and there is no reason to believe he has contacts of significance in the Kremlin.

Not on this occasion. This one report from a foreign intelligence service goes directly to the top of the FBI. The Director himself, James Comey is briefed. A full investigation is launched. Multiple confidential human sources are tasked. Wiretaps are ordered. A task force is organized. Crossfire Hurricane is born.

Faddis is right.  There are numerous oddities in the Crossfire Hurricane investigation that would make no sense in a case where an investigation is on the up and up and not a covert hoax.

Per the FISA Report, “The other agency” (which we now know refers to the CIA) notified the FBI in August of 2016 that Carter Page had a relationship with it, before the first FISA warrant was ever filed:

This was important because if the Deep State had shared this in the FISA application obtained to spy on candidate and President Trump, the application would never had been approved because this would have provided rationale for Carter Page interacting with Russians.  He was interacting with Russians on behalf of the CIA!  Also, it’s very odd that this only became an issue in the last FISA warrant?

There are also some very curious footnotes in the IG report. The reports were incomplete… for example, the April 7th renewal signed by Comey and Boente and Judge Conway was missing some information.  The Woods File (support file) for the renewal number 2 of the Carter Page FISA application contain pieces of paper that say “Strat Plan”, “New 302”, “Feb. Article” and “March Article”:

The June 29th renewal signed by McCabe and Rosenstein was also incomplete:

The “new 302” referred to in there might be the Carter Page 302s, which weren’t even included in the FISA app….[You would think that the only interview from the notorious Russian spy would have been mandatory and included in the FISA application?]  And not one person thought to question it?  What’s more, the FBI questions Carter Page, but there was not even one question as to his prior work with “the other agency”?  Also, did they stop Page from testifying in order to make certain no testimony emerged about Page’s prior status with the CIA…he only is allowed to testify after all the warrants had played out.

There are numerous other examples of activities that clearly show the Russia Hoax was a coup.

The FBI did not conduct an investigation of Donald Trump and his associates that ultimately proved to be based on false information and continue that investigation long past the time it should have been shut down simply because some people made some errors in judgment or some procedures need to be changed. That investigation was simply the most visible piece of a deliberate, covert attempt to overthrow the democratic process. The perpetrators of that crime have yet to be brought to justice and identified. Let’s hope that happens soon.