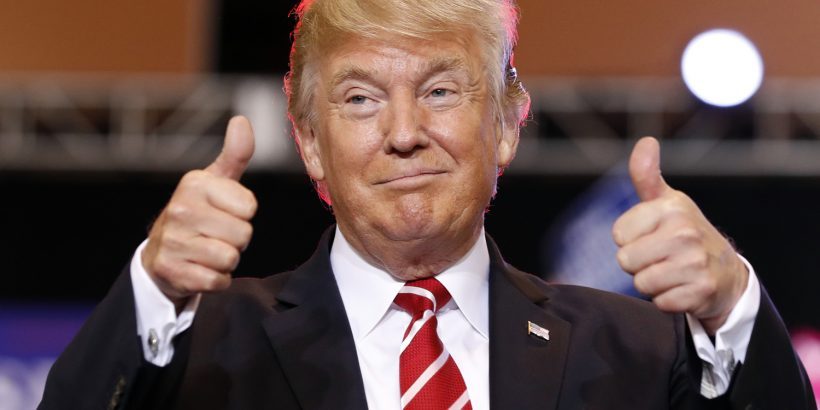 WASHINGTON – The Senate acquitted former President Donald Trump a second time Saturday after a historic impeachment trial where House managers painted him as a lingering threat after his supporters rioted at the Capitol, an argument that failed to convince enough Senate Republicans to convict.

A 57-43 majority of the Senate voted to convict Trump, but fell short of the two-thirds majority required for conviction. Seven Republicans joined the 50 lawmakers who caucus with Democrats. Trump was also acquitted a year ago in his first trial over his dealings with Ukraine, when a majority opposed conviction and only one Republican joined Democrats voting to convict.