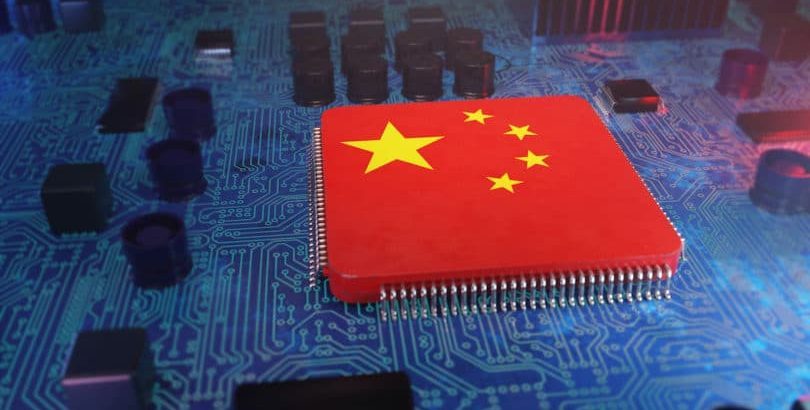 A former U.S. national security official warned that the Chinese Communist Party (CCP) is stealing data to compile a “dossier” on every American adult and may use coercive means to influence private citizens and political leaders.

“Assembling dossiers on people has always been a feature of Leninist regimes, but Beijing’s penetration of digital networks worldwide, including using 5G networks … has really taken this to a new level,” Pottinger said, referring to former Soviet dictator Vladimir Lenin.

With the information the CCP has obtained, he said, it “now compiles dossiers on millions of foreign citizens around the world, using the material that it gathers to influence, target, intimidate, reward, blackmail, flatter, humiliate, and ultimately divide and conquer.”

Going a step further, Pottinger sounded the alarm that “Beijing’s stolen sensitive data is sufficient to build a dossier on every single American adult and on many of our children too, who are fair game under Beijing’s rules of political warfare.”

For years, the CCP has engaged in campaigns to steal U.S. intellectual property and technology secrets in a bid to militarily and geopolitically gain an advantage over the West.

The regime has also carried out significant hacks against private entities, including last month’s alleged cyberattack against Microsoft—which the United States and its allies blamed on the Chinese Ministry of State Security. In addition, four Chinese nationals were charged by the Department of Justice over a number of separate cyber intrusions that targeted corporate and research secrets.

During the hearing, the former director of the National Counterintelligence and Security Center, William Evanina, said that the CCP is using a “whole of country approach” to “leverage, infiltrate, influence, and steal from every corner of U.S. success.”

Furthermore, he said that the Chinese regime poses an “existential threat” to the United States and is employing “complex, pernicious, strategic, and aggressive” tactics to accomplish its goals.

The Chinese regime is even working to illegally obtain data to create artificial intelligence, research, and development programs to bolster its military and economic goals.

After the recent cyberattacks, Biden administration officials offered sharp criticism against Beijing’s state-sponsored hacks, including intellectual property theft. But the critical words were not accompanied by any punitive actions including diplomatic expulsions or sanctions against the regime.

Separately, Pottinger also warned about the CCP’s so-called “United Front” efforts to spread propaganda and influence decision-makers around the world and within the United States.

“The CCP’s 95 million members are all required to participate in the system, which has many different branches. The United Front Work Department alone, which is just one branch, has three times as many cadres as the U.S. State Department has foreign service officers,” he noted.