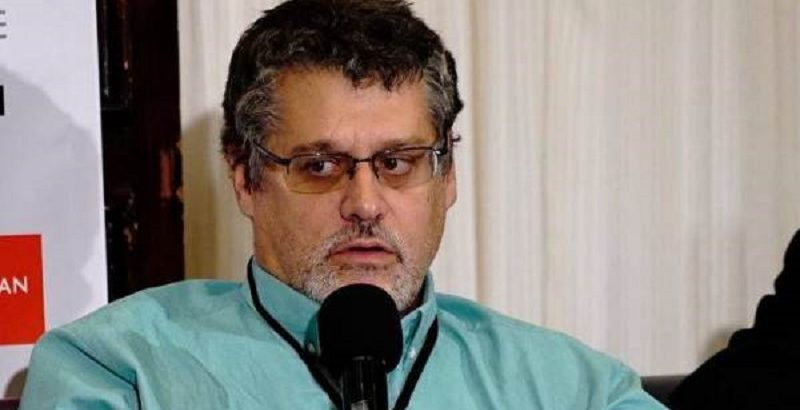 Fusion GPS co-founder Glenn Simpson revealed in a new book titled, “Crime in Progress” which is set to be released next month that he was first hired to investigate Donald Trump “in the fall of 2015.”

Simpson also claims that memos from the Christopher Steele dossier paid for by Hillary Clinton and her camp made its way directly “to President Obama.”

Hillary Clinton and the DNC during the 2016 presidential election hid their payments to oppos research firm Fusion GPS and Steele through their law firm Perkins Coie.

To this day, the dossier still has not been verified yet the FBI used it to obtain four FISA warrants on Trump campaign advisor Carter Page.

Of course Obama read the memos that made up the phony Russia dossier.

The coup plotters, including Barack Obama, Joe Biden, Susan Rice, James Comey, John Brennan and James Clapper all met in the Oval Office in January of 2017 and discussed the dossier.

Then-FBI Director James Comey briefed Trump on the salacious claims in the dossier in January of 2017 shortly before Inauguration Day.

It is now known that Comey was already spying on Donald Trump and used his January 2017 meeting at Trump Tower to surveil Trump.

Glenn Simpson worked with the Democrats to frame Trump as a Russian agent and mysteriously met with Russian lawyer Natalia Veselnitskaya before and after her meeting with Don Jr. at Trump Tower in June of 2016.
by Cristina Laila