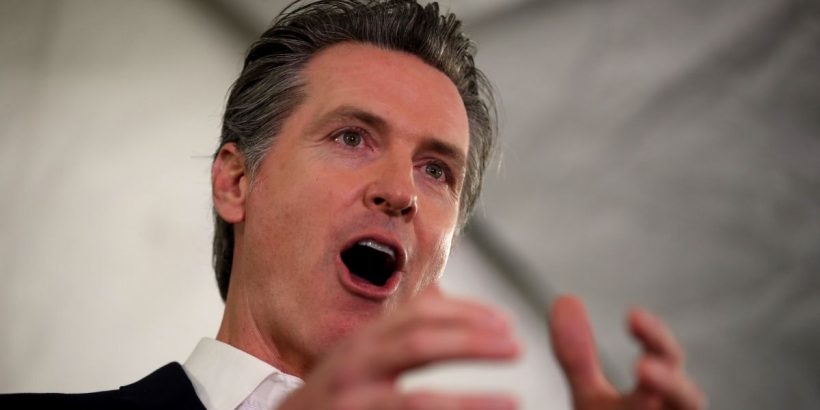 Both Republican and Democratic voters are telling pollsters that they want a politician to fight for them — fight against the other side, for the most part. Being a “strong leader” is now being defined as how cutting your attacks against your opponents are.

Ron DeSantis went after the Walt Disney Company, much to the delight of the Republican right. He has also taken on the education establishment in a big way, causing much angst among teachers and their radical supporters.

This has elevated him to the number one choice of Republicans for president in 2024 if Donald Trump doesn’t run. Conservatives like a fighter, and DeSantis gives them that in spades.

The Democrats are dealing with the dilemma of a failing president who has exhibited signs of dementia and whose energy — and perhaps his heart — isn’t in the battle. There’s no shortage of Democrats who want to replace him in 2024. The question is, who has the moxie to go toe-to-toe with Trump — or DeSantis?

In recent weeks, California Governor Gavin Newsom has shown Democrats that he may be the guy who can carry the fight to Republicans. He’s been downright nasty to DeSantis, and with the end of Roe, he’s been proclaiming California an abortion sanctuary against the “hate” of anti-abortion states.

And Newsom is putting his money where his mouth is — $1.65 billion to draw film and TV productions from anti-abortion states.

Newsom sent out a Tweet in time for Independence Day that sure sounded like he was running for president.

It’s interesting that the governor of the state that’s the home of cancel culture would be criticizing any state for a lack of freedom.

“Today more than ever, you have a responsibility to take stock of your values — and those of your employees — when doing business in those states,” Newsom wrote.

Does Newsom really want to go to war over “values”? Hope so.