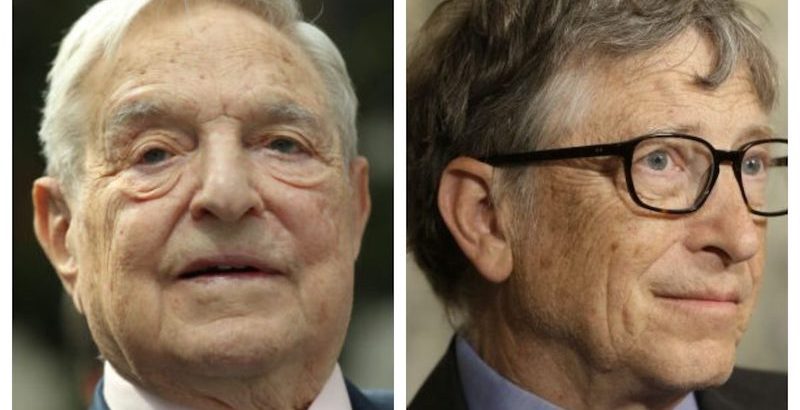 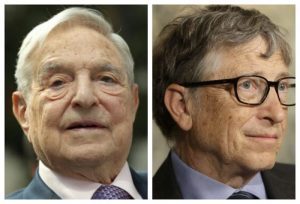 A consortium backed by George Soros and Bill Gates joined a buyout of a COVID-19 testing company, Mologic, according to the two billionaires in a press release.

The Soros Economic Development Fund, an arm of Soros’ Open Society Foundations, confirmed Monday that it partnered with the Bill & Melinda Gates Foundation, according to the press release. The Soros-Gates collaboration is part of the Global Access Health initiative, which will invest “at least” $41.1 million in the project, the release said.

“The group has financed the acquisition of Mologic Ltd, a world-leading innovator in the development of lateral flow and rapid diagnostic technologies including tests that can help combat tropical diseases such as dengue, bilharzia, and river blindness, as well as for COVID-19,” the release said, adding that the purchase is an attempt to “expand access to affordable state-of-the-art medical technology through decentralized research, development, and manufacturing” in developing countries.

Founded about two decades ago by the father-and-son team Mark and Paul Davis, Mologic previously worked with Gates’ foundation in the past and had established the Advanced Rapid Diagnostics in 2016. Paul Davis is also known for creating the Clearblue pregnancy test in 1988, which, according to the company, is the first application of lateral flow technology.

“Mologic’s transition into a social enterprise is a deliberate, logical and natural step for a company focused on delivering affordable diagnostics and biotechnology to places that have been left underserved by the relentless pursuit of profiteering,” said Mark Davis in a statement. “With the support of our shareholders, donors and partners, we have come a long way; we believe we have the people and the skills required for the challenges and opportunities ahead. And we hope this unique transaction will be an example for others to follow.”

Previously, Soros’ Open Society’s funding efforts have been aimed at “building the capacity of community-based organizations to catalyze political engagement throughout the year and not solely around elections,” and they feature coordination “with our anchor and core grantees, Democracy Alliance partners and other donors, and field leaders, such as Planned Parenthood, progressive labor, and other allies.”

Gates earlier this month announced that his wife, Melinda, will resign from their foundation in two years if they cannot work together amid their divorce.