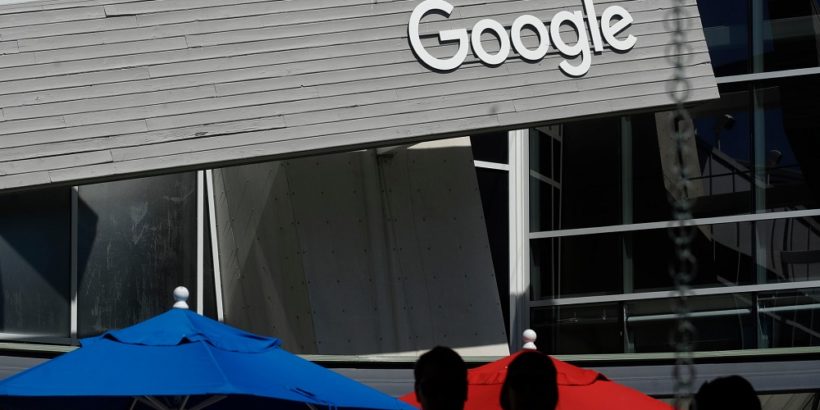 It is a well known fact for those who seek to be informed that Google discriminates heavily against conservatives.

If you search Google for prominent conservative voices including: Mike Cernovich, Joe diGenova, Jack Posobiec or Gateway Pundit you will see hit pieces and biased attacks.

The Gateway Pundit is one of the largest, most accurate and most influential publishers in the country today.

But if you search Google for “Gateway Pundit” the first page is littered with negative articles and hit pieces.  If you try other search engines like Duck Duck Go or Bing you get entirely different results.   Google has deleted Gateway Pundit content from its search engine. And we aren’t the only ones being censored.

Last June Project Veritas released alarming undercover video, leaked documents, and testimony from a Google insider revealing the tech giant’s plans to meddle in US politics and “prevent a Trump situation in 2020.”

Repubicans in Congress and in the Trump administration are unwilling to take on these far left tech giants who are destroying free speech in America on a daily basis.

And it gets worse.

Google now has access to hundreds of millions of US health records.

Via the Wall Street Journal and Rachel Bovard— Google now has the ability to view or analyze tens of millions of patient health records in at least three-quarters of U.S. states, and won’t say what they’re doing with the data except that they “want to be helpful.”

This is the same company that DETESTS conservative Americans!

Conservatives are crazy to think Google will not use this information to destroy Americans they disagree with.

They are already censoring and eliminating conservative content online. What’s stopping them from using this information to destroy prominent conservatives?