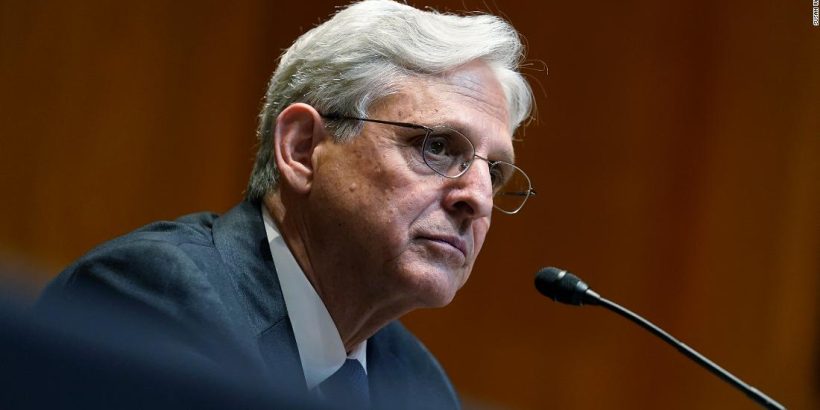 Calls for the Department of Justice (DOJ) to investigate hacking aimed at conservative and pro-life websites are intensifying.

Thirteen Republican members of the highest Congressional oversight authority signed a letter last week that was delivered to U.S. Attorney General Merrick Garland alleging that recent cyberattacks are politically motivated and intended to chill the speech of religious and conservative Americans.

The harassment by pro-choice activists reportedly started after the U.S. Supreme Court opinion foreshadowing the reversal of Roe v. Wade was leaked on May 2 by Politico.

The GOP letter references several hacking incidents including the July publication of Liberty Counsel’s list of donors on the Enlace Hacktivista website with a press release stating, “Noticing a worrying trend of far-right and anti-abortion activists aligning themselves with the evangelical Christian movement, hiding their funding sources behind laws that allow church ministries to keep their donations secret. We decided to bring about some much-needed radical transparency.”

The lawmakers who signed the letter in defense of organizations like Liberty Counsel are all members of the House Committee on Oversight and Reform. They requested a briefing from the DOJ no later than Oct. 5.

Under House Rule X, the Committee on Oversight and Reform has broad authority to investigate any matter at any time.

“Direct attacks against religious people deserve no place in our society and undermine the ability of citizens to express their viewpoints without fear of harmful retribution,” the GOP committee members stated.

“Citizens in this country should be free to exercise their rights without fear of malicious cyberattacks.”