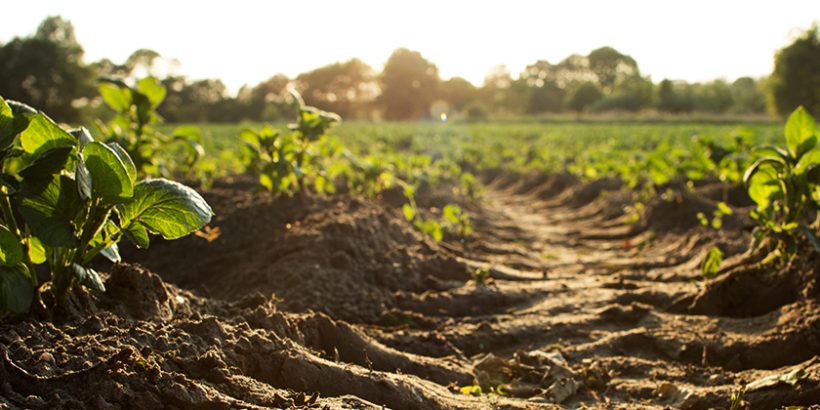 Top Republicans want to get to the bottom of foreign purchases of American farmland to learn the facts about the extent of any threat posed by China.

Reps. James Comer of Kentucky and Glenn Thompson of Pennsylvania, the ranking Republicans on the House Oversight and Reform Committee and Agriculture Committee, respectively, called upon the Government Accountability Office to investigate foreign land purchases and their impact on both food security and national security.

Their request was made in a letter Saturday to Comptroller General Gene Dodaro.

Chinese entities increased their holding of U.S. farmland from 13,720 acres in 2010 to 352,140 acres in 2020, according to a May report by the U.S.-China Economic and Security Review Commission.

“China’s ownership of U.S. farmland is a threat to our food security and national security. An affordable, reliable food supply is critical to our nation’s well-being and prosperity, and we must ensure America maintains control of our nation’s resources,” Comer said in a news release on Monday.

“We are calling on the Government Accountability Office to report on the scope of this threat to our food supply to inform Congress how we can best protect the security of the American people. Americans need transparency about the federal government’s efforts to address this growing problem,” he said.

Thompson said increased foreign ownership of agricultural land “has elevated concerns regarding national security in a time of uncertainty that is already compounded by challenges to our supply chain infrastructure, high input costs for farmers, and geopolitical pressures.”

As of the end of 2020, foreign investors held about 37.6 million acres — or 2.9 percent — of privately owned American agricultural land, according to a U.S. Department of Agriculture Farm Service Agency report.

Canadian investors owned 32 percent of foreign-owned farmland, with 31 percent held by European nations including the Netherlands, Italy, Britain and Germany. China owned less than 1 percent of the foreign-owned agricultural land.

In the letter to the GAO, Comer and Thompson, backed by 128 other House Republicans, said Congress needs the facts.

As noted by the Voice of America, although some states have laws banning foreign ownership of agricultural land, there is no national law to that end.

“Concerns about national security, including a Chinese company’s purchase of farmland in North Dakota near an Air Force base that is home to top-secret drone technology, drive fears of foreign ownership of U.S. agricultural land,” they said.

“As food security becomes a larger issue, we should consider who is buying ag land and how much they are acquiring,” he wrote.

“During the peak of the COVID-19 pandemic, many grocery store shelves were bare,” Shultz said. “Do we want a repeat of that? I don’t think so.

“While food security goes hand in hand with poverty, as a nation we should consider how we can weather the next food crisis. Since many of our meat packing plants are foreign-owned, should we also allow for more foreign ownership of farmland?

“While we export a great deal of food around the world, we should be trying to keep those profits in family farmers’ hands, and not those of foreign investors.”