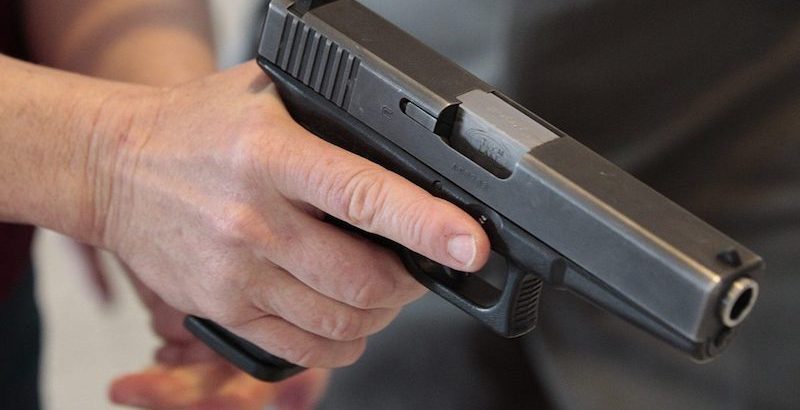 “Nebraska has always been a state that has supported our Second Amendment rights,” Ricketts said, according to a video of the signing event. “As a symbol of that support, I am signing a proclamation declaring Nebraska a Second Amendment Sanctuary State, and with my signature it will become official.”

A number of counties in Nebraska have already declared themselves Second Amendment “sanctuaries.”

House Democrats, meanwhile, passed two gun bills that would expand background checks, although numerous Republican senators have said they would use their power to block both measures.

“The White House and U.S. Congress have announced their intention to pursue measures that would infringe on the right to keep and bear arms,” according to a tweet from Ricketts, a Republican. His designation “will stand up against federal overreach and attempts to regulate gun ownership and use in the Good life,” the governor said.

Earlier this month, deputies of Cache County, Utah, said they will not enforce any federal policy that may infringe on residents’ Second Amendment rights.

Cache County Sheriff D. Chad Jensen said that “unconstitutional gun control” will not happen in the county on “his watch.”

“I have always supported and wholeheartedly enforced all constitutionally-sound laws that deter and penalize gun violence,” Jensen wrote in the April 9 statement. “It is critical we continue to work to keep firearms out of the hands of those who would use them to commit acts of violence against our citizens.”

Psaki said Biden will still attempt to push Congress to create “long-term measures,” without elaborating on what regulations he might seek.

GQ Pan contributed to this report.