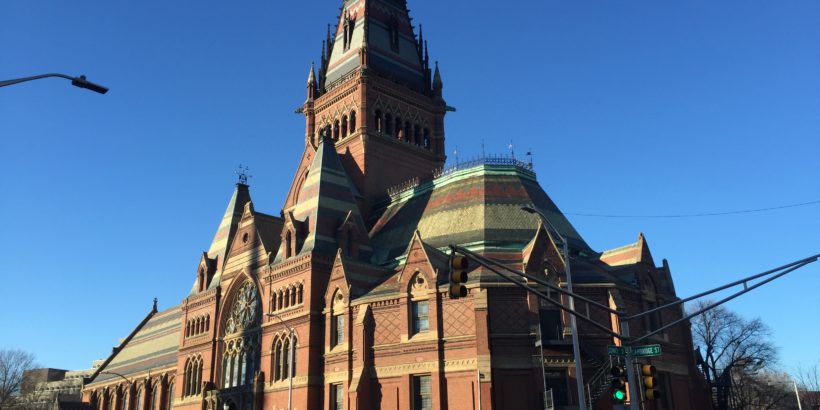 The U.S. Department of Education announced Wednesday that it is launching an investigation into Harvard and Yale after they failed to disclose about $375 million in gifts and contracts from China and Saudi Arabia in the past four years.

Harvard and Yale are the latest in the Education Department’s continuing efforts to crack down on foreign influence, particularly from China.  According to the Wall Street Journal, U.S. universities have failed to report they brought in $6.5 billion from foreign nations since 1990.

A major aspect of the alleged foreign influence on universities is through gifts and grants, which can come with strings attached and might compromise their academic independence.

“This is about transparency,” U.S. Secretary of Education Betsy DeVos said in a statement Wednesday. “If colleges and universities are accepting foreign money and gifts, their students, donors, and taxpayers deserve to know how much and from whom. Moreover, it’s what the law requires. Unfortunately, the more we dig, the more we find that too many are under reporting or not reporting at all. We will continue to hold colleges and universities accountable and work with them to ensure their reporting is full, accurate, and transparent, as required by the law.”

On top of failing to disclose possible financial conflicts to academic freedom, Harvard even sponsored a 30-year old Chinese national who attempted to steal research.

The Chinese national, Zaosong Zheng, was recently arrested at Boston Logan International Airport allegedly with stolen 21 vials of cancer research material he was attempting to smuggle to China. Prosecutors alleged he attempted to steal the material to bring to China so he could conduct his own research in his laboratory.

In addition to Zaosong’s arrest, Charles Lieber, the chairman of the Department of Chemistry and Chemical Biology at Harvard, was arrested on Jan. 28 on charges he lied about his ties the Chinese government’s Thousand Talents Plan.

“The Department is also concerned Harvard University may lack appropriate institutional controls over foreign money and has failed to report fully all foreign gifts and contracts as required by law,” the Education Department statement read.

The Boston region is in itself a hotbed for Chinese government espionage and research theft, U.S. Attorney Andrew Lelling claimed last month.

“This is a small sample of China’s ongoing campaign to siphon off American technology and know-how for Chinese gain,” he said. “Chinese economic espionage and theft is a real and daily occurrence that we must begin to confront.”

“As demonstrated by these cases, on the academic side, the Chinese government uses partnerships and exchanges with U.S. schools and research institutions to access cutting-edge research and equipment,” Lelling added. “Obviously, most visiting Chinese academics and researchers are here to work in good faith in U.S. institutions. But some of them are not.”