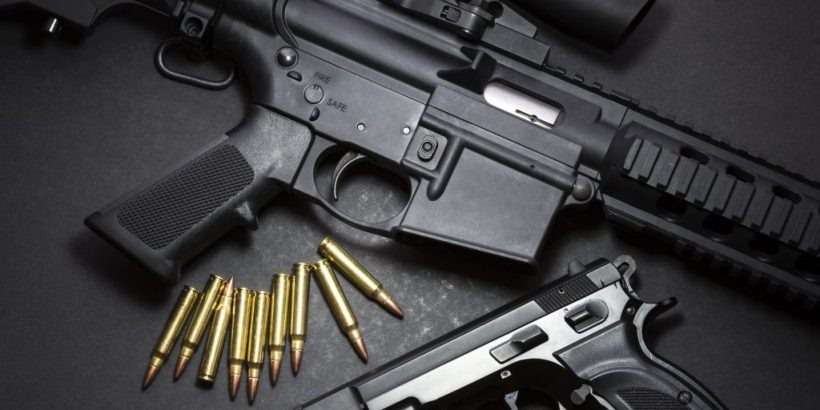 A House of Representatives panel on July 20 advanced a bill that would ban the sale of a number of semi-automatic rifles, referred to by Democrats as “assault weapons.”

“As we have painfully learned in recent years, assault weapons—especially when combined with high-capacity magazines—are the weapon of choice for mass shootings because they’re designed to kill with ruthless efficiency,” Rep. Jerrold Nadler (D-N.Y.), the chairman of the panel, said in a statement. “This legislation will remove these dangerous weapons of war from our communities and is another step towards keeping our children and families safe from gun violence.”

Rep. David Cicilline (D-R.I.), who authored the legislation, said that a similar bill that was passed and signed into law, and in effect from 1994 through 2004, worked.

“As soon as the ban expired, fatalities and shootings skyrocketed again,” he said.

Researchers have returned mixed results as to whether the ban worked. One paper (pdf) found that the use of banned guns declined, but the utilization of other types of firearms offset the decline.

All Democrats voted to advance the bill. All Republicans voted against the advancement.

While Democrats hold a slim majority in the House, it’s unclear whether Democrat leaders will hold a vote on the bill before the legislative body takes a break in August.

“I may do that,” House Minority Leader Steny Hoyer (D-Md.) told reporters in Washington when asked if he would bring the bill to the House floor before the recess, according to The Hill.

At least two Democrats, Reps. Jared Golden (D-Maine) and Henry Cuellar (D-Texas) are opposed to the legislation, and others have said it would harm the party’s prospects in the upcoming midterm elections.

“This is a bill that destroyed the Democrats in ’94. I guess, do we really have a death wish list as Democrats?” Rep. Kurt Schrader (D-Ore.), who is leaving Congress at the end of the term, told Politico.

Rep. Chris Jacobs (R-N.Y.), who is retiring after the current term, has said he’d support an assault weapons ban, while Rep. Adam Kinzinger (R-Ill.), who is also retiring, has also signaled his support.

New Stories Researched and Posted by Our Team of Volunteer Citizen Journalists.