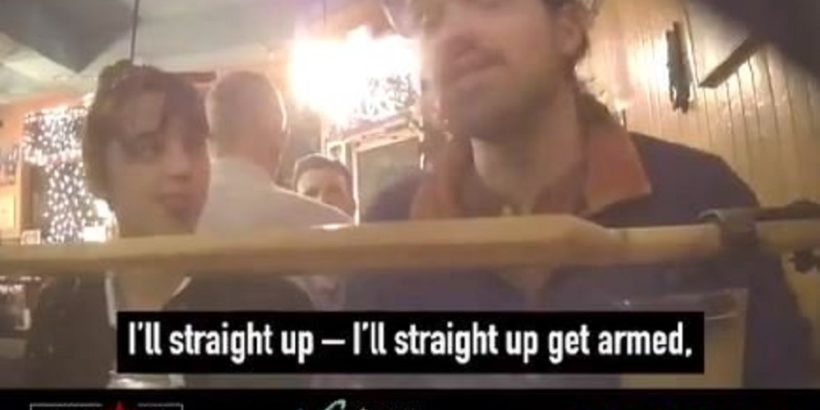 Last week James O’Keefe’s Project Veritas released part 1 and 2 of their “Expose 2020” series showing a Bernie Sanders field organizer praising Joseph Stalin and insisting there was a legitimate reason for the use of gulags.

The Bernie field organizer called for the mass murder of the opposition if President Trump wins reelection.

Mr. Jurek also has a long arrest record and the Sanders campaign may have bailed Jurek out of jail after his most recent arrest last week.
But Mr. Jurek was not alone!