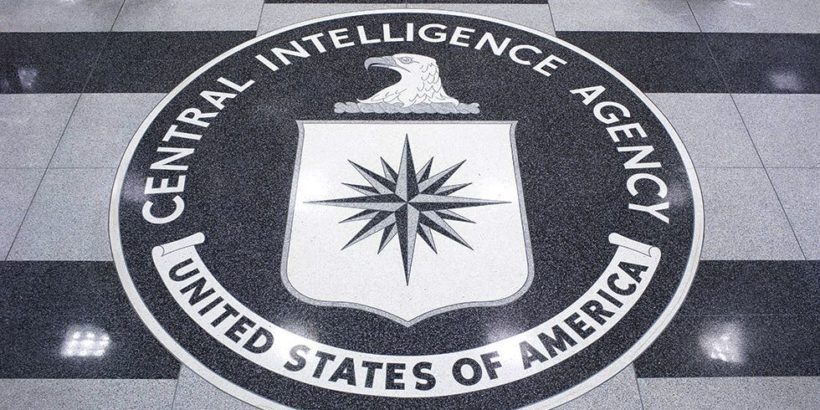 Between May 2018 and August 2019, the intelligence community secretly eliminated a requirement that whistleblowers provide direct, first-hand knowledge of alleged wrongdoings. This raises questions about the intelligence community’s behavior regarding the August submission of a whistleblower complaint against President Donald Trump. The new complaint document no longer requires potential whistleblowers who wish to have their concerns expedited to Congress to have direct, first-hand knowledge of the alleged wrongdoing that they are reporting.

The brand new version of the whistleblower complaint form, which was not made public until after the transcript of Trump’s July 25 phone call with the Ukrainian president Volodymyr Zelensky and the complaint addressed to Congress were made public, eliminates the first-hand knowledge requirement and allows employees to file whistleblower complaints even if they have zero direct knowledge of underlying evidence and only “heard about [wrongdoing] from others.”

The internal properties of the newly revised “Disclosure of Urgent Concern” form, which the intelligence community inspector general (ICIG) requires to be submitted under the Intelligence Community Whistleblower Protection Act (ICWPA), show that the document was uploaded on September 24, 2019, at 4:25 p.m., just days before the anti-Trump complaint was declassified and released to the public. The markings on the document state that it was revised in August 2019, but no specific date of revision is disclosed.

The complaint alleges that President Donald Trump broke the law during a phone call with the Ukrainian president. In his complaint, which was dated August 12, 2019, the complainant acknowledged he was “not a direct witness” to the wrongdoing he claims Trump committed.

A previous version of the whistleblower complaint document, which the ICIG and DNI until recently provided to potential whistleblowers, declared that any complaint must contain only first-hand knowledge of alleged wrongdoing and that complaints that provide only hearsay, rumor, or gossip would be rejected.

“The [Intelligence Community Inspector General] cannot transmit information via the ICPWA based on an employee’s second-hand knowledge of wrongdoing,” the previous form stated under the bolded heading “FIRST-HAND INFORMATION REQUIRED.” “This includes information received from another person, such as when an employee informs you that he/she witnessed some type of wrongdoing.”

“If you think that wrongdoing took place, but can provide nothing more than second-hand or unsubstantiated assertions, [the Intelligence Community Inspector General] will not be able to process the complaint or information for submission as an ICWPA,” the form concluded.

Here is the revised Disclosure of Urgent Concern form following the August 2019 revision:

The complainant also cites publicly available news articles as proof of many of the allegations.

“I was not a direct witness to most of the events” characterized in the document, the complainant confessed on the first page of his August 12 letter, which was addressed to Rep. Adam Schiff (D-Calif.) and Sen. Richard Burr (R-N.C.), the respective chairmen of the House and Senate intelligence committees. Hearsay is generally inadmissible as evidence in U.S. federal and state courts since it violates the constitutional requirement that the accused be given the opportunity to question his accusers.

The anti-Trump complaint also made several false claims that have been directly refuted and debunked. While the complaint alleged that Trump demanded that Ukraine physically return multiple servers potentially related to ongoing investigations of foreign interference in the 2016 elections, the transcript of the call between Trump and Zelensky shows that such a request was never made.

The complainant also falsely alleged that Trump told Zelensky that he should keep the current prosecutor general at the time, Yuriy Lutsenko, in his current position in the country. The transcript showed that exchange also did not happen.

Additionally, the complaint falsely alleged that T. Ulrich Brechbuhl, a U.S. State Department official, was a party to the phone call between Trump and Zelensky.

“I was told that a State Department official, Mr. T. Ulrich Brechbuhl, also listened in on the call,” the complaint alleged. Shortly after the complaint was released, CBS News reported that Brechbuhl was not on the phone call.

In a legal opinion that was released to the public along with the phone call transcript, the Department of Justice (DOJ) Office of Legal Counsel (OLC) determined that the complainant’s submission was statutorily deficient and therefore was not required to be submitted to Congress. The White House nonetheless declassified and released the document to Congress late Wednesday evening.

“The complaint does not arise in connection with the operation of any U.S. government intelligence activity, and the alleged misconduct does not involve any member of the intelligence community,” the September 3 OLC opinion noted. “Rather, the complaint arises out of a confidential diplomatic communication between the President and a foreign leader that the intelligence-community complainant received secondhand.”

“The question is whether such a complaint falls within the statutory definition of “urgent concern” that the law requires the DNI to forward to the intelligence committees,” the OLC opinion continued. “We conclude that it does not.”

It is not known precisely when the August 2019 revision to the whistleblower complaint form was approved, nor is it known which, if any, version of the Disclosure of Urgent Concern form the complainant completed prior to addressing his complaint to Congress.

Reached by phone on Friday afternoon, a Director of National Intelligence official refused to comment on any questions about the secret revision to the whistleblower form, including when it was revised to eliminate the requirement of first-hand knowledge and for what reason.