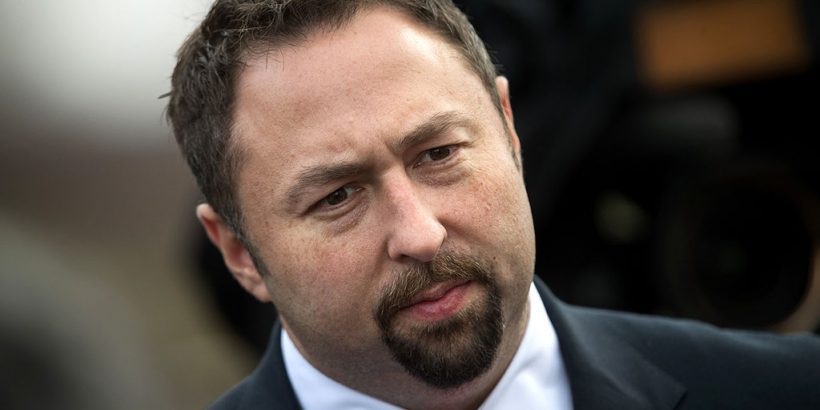 Donald Trump may cease cooperation with the Republican National Committee (RNC) and its chamber affiliates if they attack candidates the former president endorses against the GOP lawmakers who voted to impeach him, according to a Trump adviser.

Jason Miller, spokesman and adviser for the former president, told Steve Bannon’s War Room podcast on March 10 that even as the recent spat with the RNC over the use of Trump’s name and likeness has been settled, there would be “big problems” if the committee or its House and Senate affiliates oppose Trump-endorsed candidates in the 2022 primary elections.

Trump has so far endorsed one candidate, Max Miller, against one of the 10 Republicans who voted in favor of impeachment. But National Republican Congressional Committee (NRCC) Chairman Tom Emmer earlier this month cautioned Trump against doing so and indicated that the NRCC will support the 10 GOP members who voted for impeachment.

Jason Miller said Emmer was forced to make the comments because the GOP bylaws require him to back the incumbents. He nonetheless warned that Trump would get personally involved if the committee went after Trump’s candidates.

“If the NRCC or the committee were to come in, really strong, to attack Max [Miller] … number one, that’s going to get President Trump involved in a huge way. But I think it’s probably safe to say that any cooperation or working with such an entity in the future is probably done,” Miller told Bannon.

“They might be able to go out and do a little bit of lip service because they kind of have to because that’s in the bylaws,” Miller said. “But if President Trump endorses someone to race and when the committee starts attacking them, there are going to be big problems.”

Trump on March 5 sent letters to the RNC, NRCC, and the National Republican Senatorial Committee demanding they stop using his name and likeness to raise funds. The former president’s chief concern was that money raised using his name could be used to support the Republican House members he vowed to oust over their votes to impeach him.

The tiff was resolved with both the RNC and Trump releasing statements showing they will work together. Trump’s statement specifically noted that no money should go to support RINOs, or “Republicans in name only,” a reference to Republican lawmakers who may vote and legislate like Democrats.

“He wants to make sure no RINOs in any of the money that he’s raising—anything he’s doing isn’t going to help RINOs or picking bad candidates,” Miller said. “He is, I think—it’s probably an understatement—pretty fired up about this.”