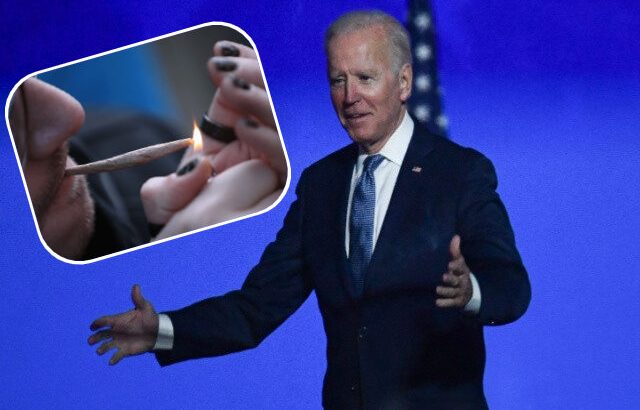 President Joe Biden announced Thursday his decision to pardon some federal marijuana offenses as part of his effort to satisfy criminal justice and drug policy activists.

“As I often said during my campaign for President, no one should be in jail just for using or possessing marijuana,” Biden said in a statement released by the White House, noting that marijuana crimes had “upended too many lives.”

Biden said he would pardon all prior federal offenses of simple possession of marijuana, directing his attorney general to set up a system to pardon all eligible individuals.

He said the number of pardons would be in the “thousands.” The pardons apply only to federal offenses and not state or local charges and convictions.

Biden’s action is significant, as it sidesteps the authority of Congress to control federal laws on illegal drugs.

“My action will help relieve the collateral consequences arising from these convictions,” he said.

“Too many lives have been upended because of our failed approach to marijuana,” Biden said. “It’s time that we right these wrongs.”