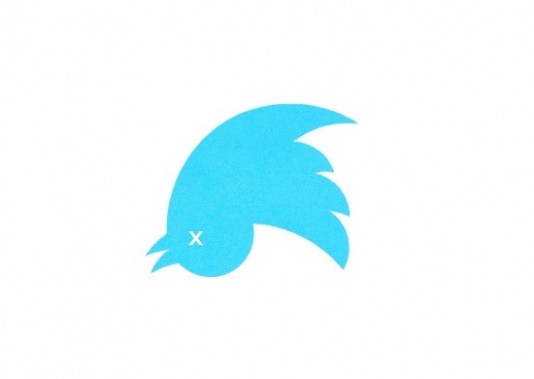 Text messages between Tesla CEO Elon Musk and a number of his contacts that were made public this week suggest the businessman is considering mass employee layoffs at Twitter if his deal to purchase the social media platform goes through.

The text messages were released in a court filing (pdf) as part of Musk’s ongoing legal battle with the social media platform and show communications between Musk and business leaders, media personalities, celebrities, Twitter executives, and friends.

In one exchange between Musk and American entrepreneur Jason Calacanis, the two spoke of how Twitter’s revenue per employee was low when compared to other tech giants like Google, suggesting potential layoffs may be on the table.

Musk responded to the message by emphasizing the text with exclamation points and then adding, “Insane potential for improvement,” but did not specifically state if he was weighing up mass layoffs.

The businessman has previously said he is not fazed by a potential mass exodus of Twitter employees should his takeover bid go through.

“It’s a free country,” Musk told reporters on the red carpet at the annual Met Gala in New York on May 2, adding: “Certainly if anyone doesn’t feel comfortable with that, they will on their own accord go somewhere else. That’s fine.”

Earlier in July, Musk also insisted that Twitter staff should work in-office for at least 40 hours a week or find another job.

In another series of text messages between Musk and Calacanis published this week, the latter proposed a “hard reboot” of Twitter, including a plan for Twitter staff to return to the office.

Musk responded by asking Calacanis if he would like to join Twitter as a strategic adviser if the deal goes through, to which Calacanis replied: “100 percent… board member, advisor, whatever … you have my sword.”

Musk confirmed his plans to purchase Twitter for $44 billion in an Oct. 3 Securities and Exchange Commission (SEC) filing following months of a back-and-forth legal battle between the businessman and executives at the social media platform.

Both Musk and Twitter had been scheduled to appear before a Delaware Chancery Court beginning on Oct. 17 as part of a five-day trial over the businessman’s effort to terminate the deal to buy the platform. Musk has claimed that Twitter failed to provide the necessary information needed to establish how many automated bots and fake accounts are on the platform.

“We write to notify you that the Musk Parties intend to proceed to closing of the transaction contemplated by the April 25, 2022, Merger Agreement,” Musk’s lawyers stated in a letter filed with the SEC.

“The Musk Parties provide this notice without admission of liability and without waiver of or prejudice to any of their rights, including their right to assert the defenses and counterclaims pending in the Action, including in the event the Action is not stayed, Twitter fails or refuses to comply with its obligations under the April 25, 2022 Merger Agreement or if the transaction contemplated thereby otherwise fails to close,” the letter states.

Other text message exchanges between Musk and his contacts made public this week include communications with Jack Dorsey, Twitter co-founder and former CEO.

During that exchange, Dorsey and Musk discuss making Twitter an “open source protocol.”

“I believe it must be an open source protocol, funded by a foundation of sorts that doesn’t own the protocol, only advances it. A bit like what Signal has done. It can’t have an advertising model. Otherwise, you have surface area that governments and advertisers will try to influence and control. If it has a centralized entity behind it, it will be attacked,” Dorsey wrote. “This isn’t complicated work, it just has to be done right so it’s resilient to what has happened to Twitter.”