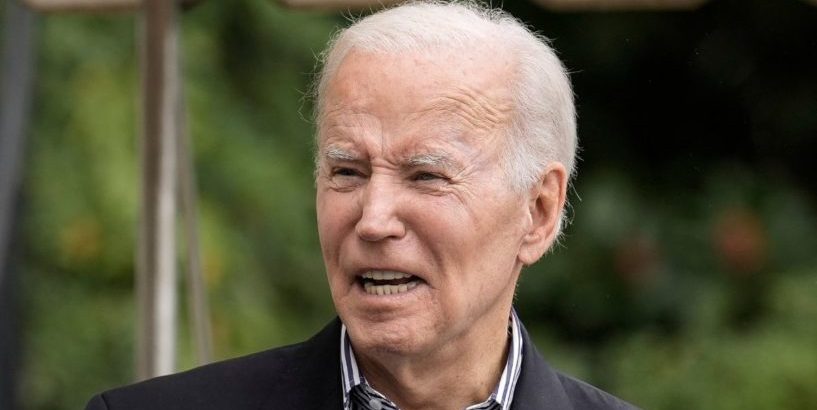 The long, litigious and tangled history of the Deferred Action for Childhood Arrivals program took another turn Wednesday when a federal appeals court ruled the program is illegal.

However, the 5th U.S. Circuit Court of Appeals also allowed the nearly 600,000 people in the program to avoid deportation, according to The New York Times.

DACA was created by the stroke of a pen in 2012 by then-President Barack Obama. Its purpose was to allow illegal immigrants who entered the country as children along with their parents to avoid deportation.

Obama and other Democrats called those enrolled in the program “Dreamers” in reference to the 2001 Dream Act, the first legislative effort to address how the nation should deal with illegal immigrants who entered the U.S. as children.

DACA enrollees are about 26 years old on average, with the oldest participants in their late 30s.

With the ruling coming roughly one month before the midterm elections, President Joe Biden used it as a chance to attack Republicans.

“My Administration is committed to defending Dreamers against attacks from Republican officials in Texas and other states. This challenge to DACA is just another example of the extreme agenda being pushed by MAGA-Republican officials,” Biden said in a statement.

“Today’s decision is the result of continued efforts by Republican state officials to strip DACA recipients of the protections and work authorization that many have now held for over a decade,” the president said.

“And while we will use the tools we have to allow Dreamers to live and work in the only country they know as home, it is long past time for Congress to pass permanent protections for Dreamers, including a pathway to citizenship.”

The DACA program has been controversial from the start, with multiple lawsuits filed against it on various grounds.

The 5th Circuit Court of Appeals was considering a July 2021 ruling from U.S. District Judge Andrew Hanen, who said DACA was illegal because it violated the federal Administrative Procedures Act, according to Fox News.

The appellate court’s ruling is far from the last word. It sent the case back to a district court to consider the legality of a Biden administration policy crafted by the Department of Homeland Security to keep the program alive.

“The DACA Memorandum contradicts significant portions of the INA,” Richman said, referring to the 2012 document authorizing the program and the 1952 Immigration and Naturalization Act.

The ruling said that “DACA violates the substantive requirements of the APA.”

“DACA creates a new class of otherwise removable aliens who may obtain lawful presence, work authorization, and associated benefits. Congress determined which aliens can receive these benefits, and it did not include DACA recipients among them,” Richman said.

“The legal questions that DACA presents are serious, both to the parties and to the public. In our view, the defendants have not shown that there is a likelihood that they will succeed on the merits,” the ruling said. In this case, the Biden administration and its allies were the defendants.

DACA Ruling by The Western Journal

The court said that those enrolled in the DACA program could remain.

“We also recognize that DACA has had profound significance to recipients and many others in the ten years since its adoption. Given the ‘uncertainty of final disposition’ and the ‘inevitable disruption that would arise from a lack of continuity and stability,’ we preserve the stay as to existing recipients,” the ruling said.