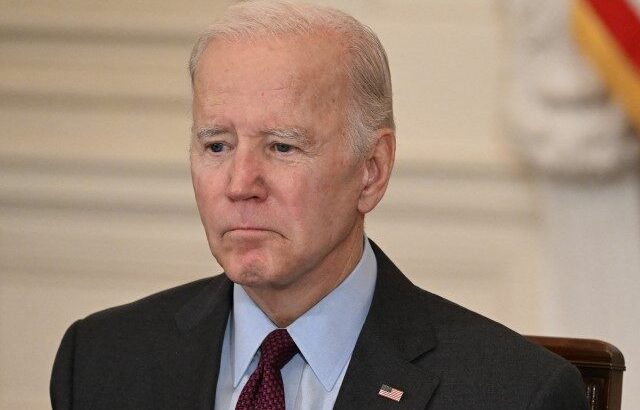 The White House on Wednesday expressed its frustration that OPEC+ had decided to cut production and announced additional releases of America’s oil reserves in an attempt to keep prices low.

“The President is disappointed by the shortsighted decision by OPEC+ to cut production quotas while the global economy is dealing with the continued negative impact of Putin’s invasion of Ukraine,” read a statement from the White House on Wednesday after OPEC+ announced their decision to cut production by 2 million barrels per day.

“It’s clear that OPEC+ is aligning with Russia with today’s announcement,” she told reporters aboard Air Force One.

The White House said that Biden would release another 10 million barrels from the Strategic Petroleum Reserve in November to keep prices low.

“The President will continue to direct SPR releases as appropriate to protect American consumers and promote energy security,” the the statement read.

Since becoming president, Biden has announced the release of more than 200 million barrels from the Strategic Oil Reserve, putting the national reserves at their lowest level since 1984. He “has released more oil from the … Reserve than all previous presidents combined.”

OPEC+ announced their decision three months after Biden personally met with leaders of Saudi Arabia to encourage them to boost production. 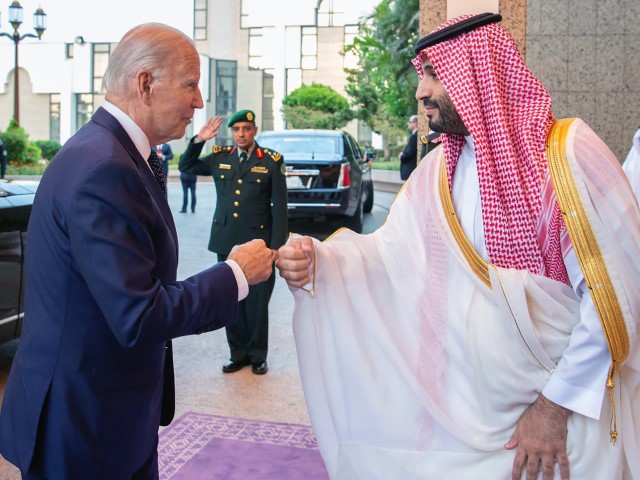 The president made no mention of working to increase America’s domestic oil production to make up for global shortages.

Instead, the White House pointed to his commitment to the importance of reducing the country’s dependence on foreign oil and investing in clean energy.

“With the passage of the Inflation Reduction Act, the U.S. is now poised to make the most significant investment ever in accelerating the clean energy transition while increasing energy security, by increasing our reliance on American-made and American-produced clean energy and energy technologies,” the statement read.