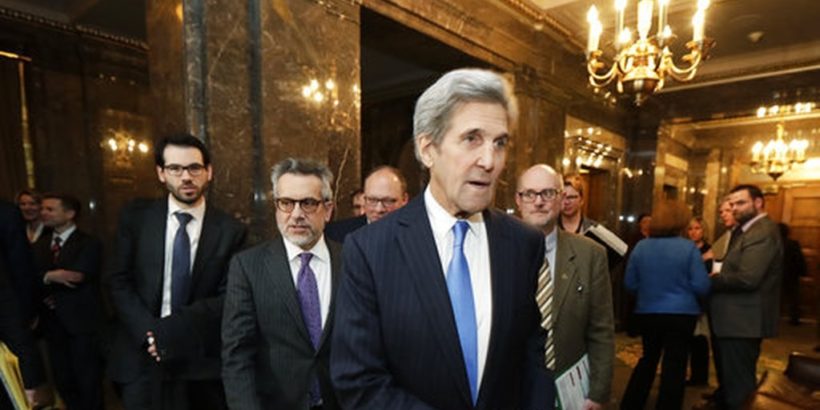 This article is from Politifact and was written 2018.