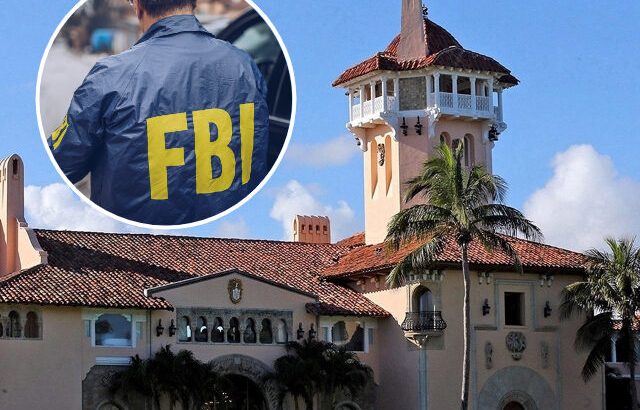 Dearie, one of two special master candidates proposed by Trump’s legal team, is a Reagan-era New York federal judge who served on the bench from 1986 to 2011.

After retiring from his position in the U.S. District Court for the Eastern District of New York, Dearie served a seven-year term on the U.S. Foreign Intelligence Surveillance (FISA) Court. While on the FISA Court, Dearie was one of the judges who approved the FBI and U.S. Department of Justice’s (DOJ) request to spy on Trump campaign adviser Carter Page.

An Inspector General report later declared two of the four surveillance warrants regarding Page invalid after finding the FBI included several misstatements and omissions in the warrant application.

Although some thought it would be odd for Trump’s team to nominate one of the judges who approved an improperly-founded surveillance warrant on one of his former aides, that could also work to Trump’s advantage because the judge would be keenly aware of the potential for FBI abuses.

Dearie’s appointment as special master comes after Trump’s legal team requested one be appointed to conduct an independent review of the documents the FBI seized from Trump’s Mar-a-Lago estate in August.

As special master, Dearie will review all the seized materials from Mar-a-Lago and determine which documents are protected by any legal privileges.

Judge Cannon appointed Dearie as special master after the DOJ signaled they would not oppose his appointment in a federal filing on Monday.

In that filing, the DOJ noted that “previous federal judicial experience and engagement in relevant areas of law” are “important qualifications for this position.”

In addition to choosing a special master, Judge Cannon denied the DOJ’s motion for a partial stay to allow the department to access the seized documents.

“The Court is not persuaded that the Government will suffer an irreparable injury without the requested stay,” Cannon wrote.

Jordan Dixon-Hamilton is a reporter for Breitbart News. Write to him at jdixonhamilton@breitbart.com or follow him on Twitter.