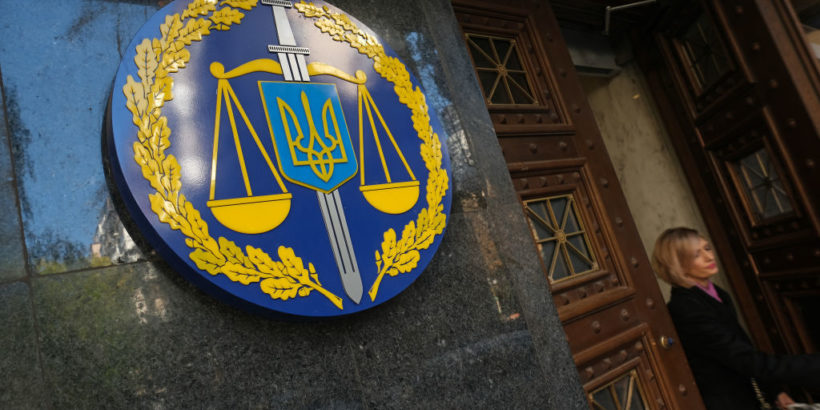 Judicial Watch, a conservative watchdog, has filed two Brennan Of Justice (DOJ) after the agency and department failed to respond to Freedom Of Information Act (FOIA) requests that sought communications of the alleged whistleblower at the center of the presidential impeachment inquiry.

Eric Ciaramella, a CIA analyst and the National Intelligence Council’s deputy national intelligence officer for Russia and Eurasia, was reported to have worked on Ukraine issues during both the Obama and Trump administrations.

Additionally, the watchdog sued the CIA after “it failed to respond to November 2019 FOIA requests seeking all of Ciaramella’s emails from June 1, 2016, to November 12, 2019.”

Ciaramella, 33, is a registered Democrat and holdover from the Obama administration who previously worked with former Vice President Joe Biden and former CIA Director John Brennan, according to RealClearInvestigations.

Brennan, an outspoken critic of President Donald Trump, is believed to have played a key role in establishing the FBI’s counterintelligence investigation into the Trump campaign.

Lawyers representing the alleged whistleblower issued a statement on Sep. 30 saying that “the Intel Community Whistleblower is entitled to anonymity.”

The Epoch Times reached out to Ciaramella’s lawyer for comment but has not received a response.
On Oct. 30, Ciaramella was named by RealClearInvestigations as the whistleblower who triggered impeachment proceedings against Trump.

Judicial Watch President Tom Fitton said there is a significant public interest in obtaining the information on Ciaramella.

“CIA operative Ciaramella is documented to be involved in the Russia collusion investigation, and was a key CIA operative on Ukraine in the both the Obama and Trump White Houses. Our lawsuits are designed to break through the unprecedented cover-up of his activities,” Fitton said.

The whistleblower’s complaint alleged that the president misused his office and engaged in quid pro quo activities with Ukraine when he asked the Ukrainian president to look into the business dealings of former Vice President Joe Biden and his son, Hunter Biden, who sat on the board of Ukrainian energy company Burisma when Biden was in office.

Trump has repeatedly denied the quid pro quo allegation made by the whistleblower and House Democrats.
Trump, in the call, referenced Joe Biden’s boasting in 2018 that while vice president he had pressured the former Ukrainian president into firing a top anti-corruption prosecutor who was investigating Burisma at the time.

Fitton added that Ciaramella’s name was “raised privately in impeachment depositions, according to officials with direct knowledge of the proceedings, as well as in at least one open hearing held by a House committee not involved in the impeachment inquiry.”

On Dec. 26, Trump retweeted an article that contained the name of the alleged whistleblower, Eric Ciaramella. Trump’s retweet of the @TrumpWarRoom tweet marks the first time the president has referenced Ciaramella’s name, reported the Examiner.

Judicial Watch has also sued Rep. Adam Schiff (D-Calif.) and the House Intelligence Committee for subpoenas issued for phone records, including those of Rudy Giuliani, Trump’s lawyer. The lawsuit was filed after the watchdog received no response to a Dec. 6 records request.