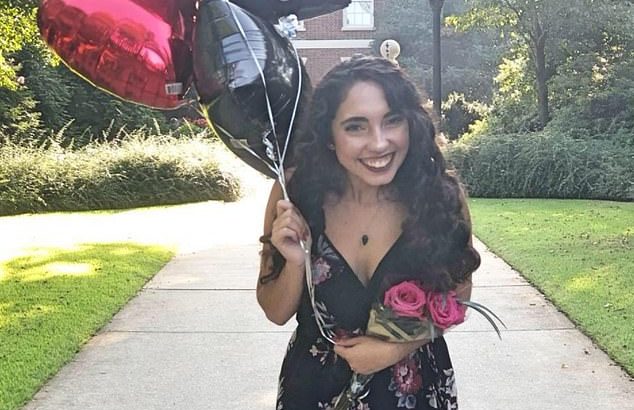 After conducting an internal audit of a journalist’s work, USA Today has removed 23 articles from its website and other platforms for “not meeting our editorial standards,” the outlet announced Thursday.

Gabriela Miranda, a breaking news reporter, appears to have fabricated sources for some of her stories, USA Today said in its note to readers.

Her last news article was published on April 17, The New York Times reported.

USA Today said the audit of Miranda’s work was launched after the outlet received “an external correction request.”

“In addition, some stories included quotes that should have been credited to others.”

USA Today’s note said Miranda had resigned from the position.

“We strive to be accurate and factual in all our content and regret this situation,” the note read. “We will continue to reinforce and strengthen our reporting and editing diligence and processes.”

Nicole Carroll, USA Today’s editor-in-chief, held a meeting with employees on Thursday to discuss the findings.

In the briefing, employees were told that USA Today had concluded that Miranda knowingly produced false evidence of her news gathering, which included interview recordings, to thwart the investigation, according to the Times.

The Times did not receive a comment from the journalist after contacting Miranda, who covered “trending news nationwide” at USA Today, according to an archived version of the bio on her website that has apparently been taken down.

Having previously worked at The Gainesville Times in Georgia, she has written stories on health, crime, politics, education and the Hispanic community during her career, according to the site.

The USA Today note listed all of her stories that have been removed. Each article has a hyperlink attached, but the text is no longer available.