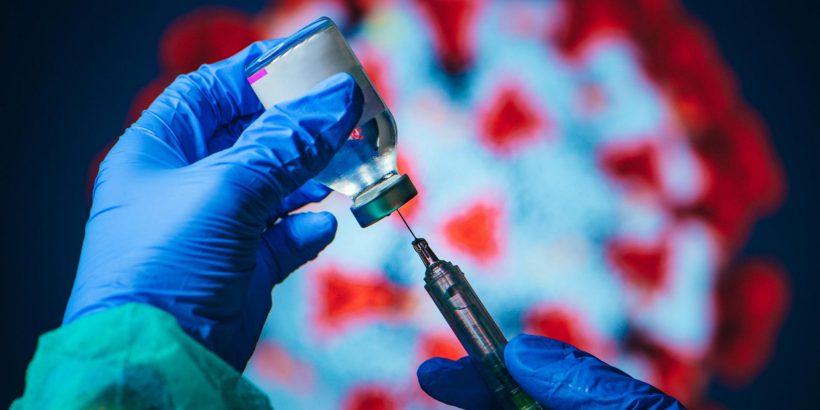 A majority of young Americans who suffered heart inflammation after receiving a COVID-19 vaccine had abnormal magnetic resonance imaging (MRI) results, according to a new study from the U.S. Centers for Disease Control and Prevention (CDC).

CDC researchers have been following youth who experienced myocarditis, a form of heart inflammation, after receipt of the Pfizer or Moderna COVID-19 vaccines, both of which utilize messenger RNA (mRNA) technology.

Researchers reported in The Lancet on results from surveys filled out by the young Americans and their health care providers. They included results from 47 percent of the 836 patients aged 12 to 29 who experienced myocarditis after vaccination at least 90 days prior to the health care provider filling out the survey. The myocarditis for each patient was reported to the Vaccine Adverse Event Reporting System. Patients who filled out a survey themselves were excluded.

Some 81 percent of the included patients were considered by health care providers to be fully recovered or “probably fully recovered” from myocarditis. However, nearly half of the patients continued to report symptoms, including chest pain. And among the 151 patients who had follow-up cardiac MRI results, 54 percent had an abnormal finding, such as swelling and scarring.

“The meaning of the cardiac MRI findings among the subset of patients who received cardiac imaging is unclear. Evidence of ongoing myocarditis on follow-up cardiac MRIs based on modified Lake Louise criteria was uncommon,” the CDC researchers wrote. “However, consistent with the few published case series of myocarditis after mRNA COVID-19 vaccination, we observed that nearly half of patients (71/151) with follow-up cardiac MRIs had residual late gadolinium enhancement, suggestive of myocardial scarring.”

In some of the patients, initial cardiac imaging was normal, but the follow-up imaging after several months was abnormal, which may indicate that the condition worsens over time.

“The CDC is conducting additional follow-up on patients who were not considered recovered at least 12 months since symptom onset, to better understand their longer-term outcomes,” the researchers said.

Ian Kracalik, a CDC researcher and the lead author, did not respond to emailed questions.

Dr. Anish Koka, a cardiologist in Pennsylvania, said that the study “should dispel the ludicrous notion that clinical myocarditis—a disease entity that comes to light when you have chest pain because cells in your heart are dying—is mild.”

Koka, writing on Substack, said that many of the abnormalities detected on the MRIs are “very likely” related to myocarditis.

The CDC has said current evidence supports a causal link between the mRNA-based vaccines and two forms of heart inflammation, myocarditis and pericarditis.

“These are very likely to be real scars. The valid, open question is what these scars mean long term. And the best answer is that we don’t know,” Koka said.

Reports to VAERS indicate that young people, especially young men, are at higher-than-expected risk from heart inflammation after receiving the Pfizer or Moderna shots. The highest reported rate is 78.7 per million second doses administered, for males between 16 and 17 years old, the CDC said earlier in September. Some risk-benefit analyses have concluded that the risks to healthy young people from the shots outweigh the benefits.

Dr. Peter McCullough, a cardiologist in Texas, said on Twitter that the side effect risk to young persons is a “strong reason” for them to decline getting vaccinated as he highlighted the results from the new paper. McCullough said that he’s seen youth at his practice with abnormal findings more than one year after vaccination.