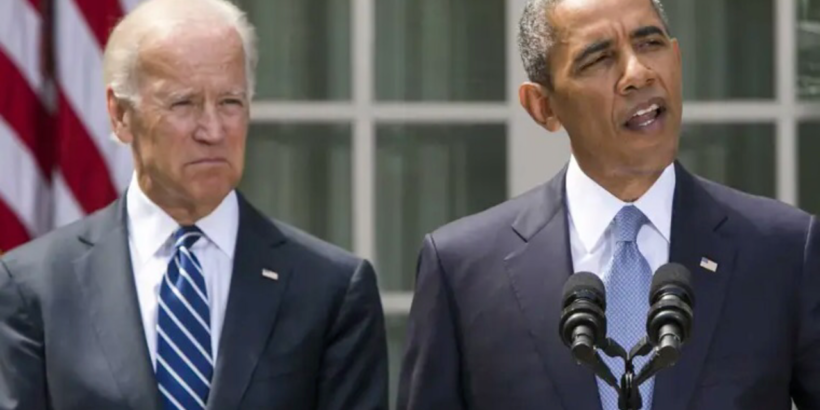 “Obama, Biden, and Clinton. It’s like an endless circle of horrible and corrupt and they are ALWAYS involved.”

BREAKING: Obama And Biden Under Formal Investigation For Corruption In Ukraine

The Obama administration is formally being investigated by no fewer than three Senate committees for trying to interfere with the 2016 election, according to a statement from Hoover Institution media fellow Paul Sperry.

The Biden family is also under investigation for corruption in Ukraine. Investigators have sought to receive records from the DOJ, FBI, DOS, DOT and the U.S. National Archives.

Senate investigators are interested in whether a DNC operative, who worked with the Clinton campaign and Ukrainian Embassy, was tasked to dig up dirt on Trump and his campaign manager. Investigators believe this could have originated the Russia-hacked-the-DNC conspiracy theory and misled the FBI.

Obama, Biden, and Clinton. It’s like an endless circle of horrible and corrupt and they are ALWAYS involved.

Democrats do seem to be working awfully hard to deflect and distract from their own behavior during the 2016 election. Again though, all of that being said, we have yet to see anything come of any of this. Here’s to hoping good things come to those who wait.

Paul Sperry@paulsperry_
BREAKING: No fewer than 3 Senate committees are now formally investigating Obama-Biden solicitation of Ukrainian interference in the 2016 election, as well as Biden family corruption in Ukraine. Investigators seek records from the DOJ, FBI, DOS, DOT and the U.S. National Archives