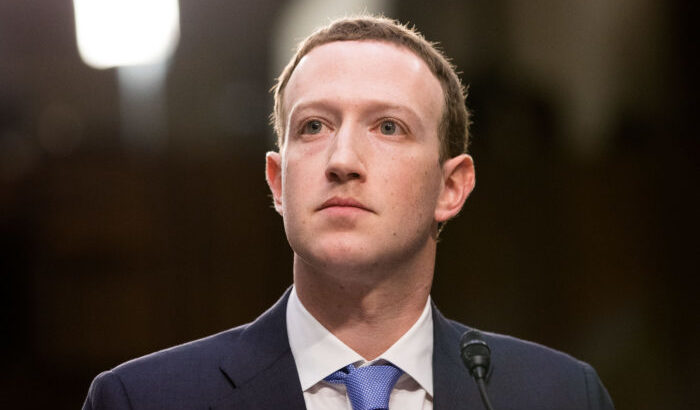 Hundreds of millions of dollars from Facebook founder Mark Zuckerberg was used to violate election laws, according to a new report.

The Amistad Project of the Thomas More Society, a national constitutional litigation organization, released the 39-page report, alleging that Zuckerberg’s $500 million given to election officials was used to treat voters unequally and improperly influence the election for Democratic presidential candidate Joe Biden.

The bulk of the funds went to the Center for Tech and Civic Life (CTCL), a nonprofit started by former managers and staff at the New Organizing Institute, a progressive nonprofit.

According to the report, the nonprofit earlier this year “began sending agents into states to recruit certain Democrat strongholds to prepare grants requesting monies from” it.

For example, the center gave $100,000 to Cory Mason, the mayor of Racine, Wisconsin, to recruit four other cities to develop a plan and request a larger grant from it. Those five cities submitted such a plan in June and received $6.3 million to implement it.

That kind of privatization of elections “undermines the Help America Vote Act (HAVA), which requires state election plans to be submitted to federal officials and approved and requires respect for equal protection by making all resources available equally to all voters,” the report states.

“The provision of Zuckerberg-CTCL funds allowed these Democrat strongholds to spend roughly $47 per voter, compared to $4 to $7 per voter in traditionally Republican areas of the state. Moreover, this recruiting of targeted jurisdictions for specific government action and funding runs contrary to legislative election plans and invites government to play favorites in the election process.” 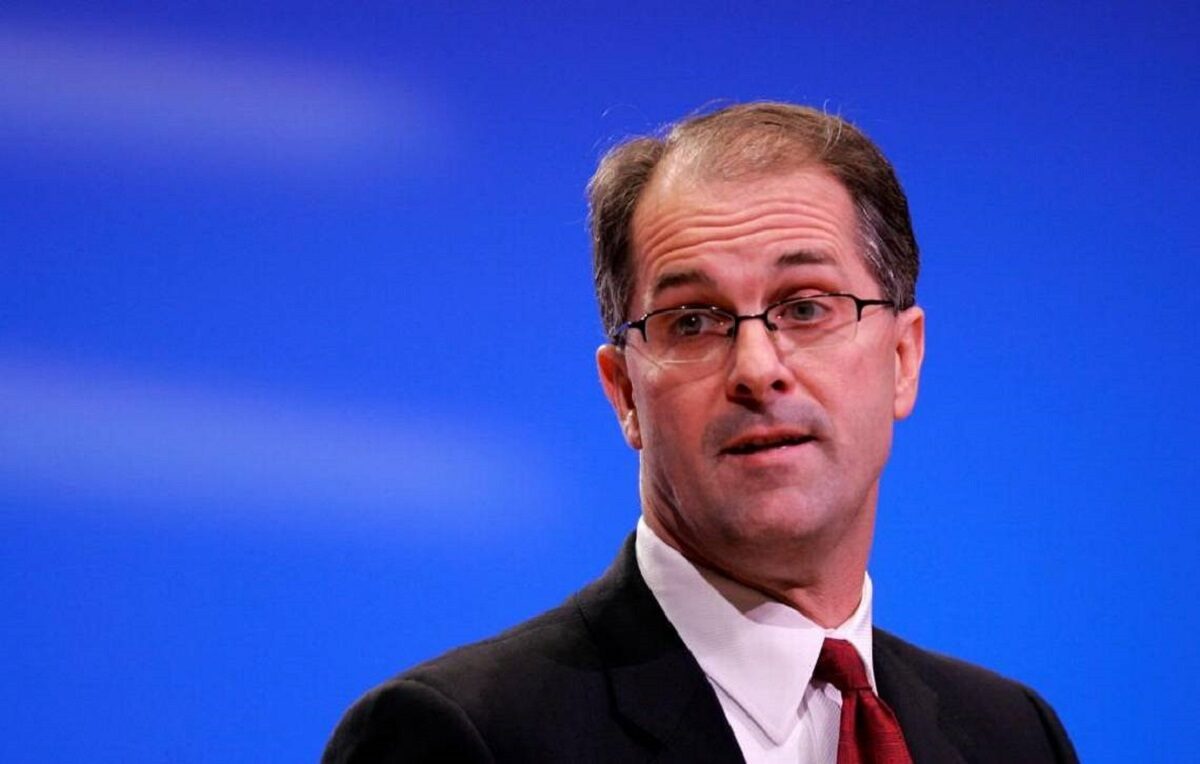 Mason’s spokesperson didn’t respond to a request for comment, nor did a Facebook spokesperson nor CTCL’s media office.

“This effectively is a shadow government running our elections,” Phill Kline, director of the Amistad Project, said at a press conference in Virginia.

“Government has the core responsibility of managing elections. We don’t put out elections for bid. We don’t have elections brought to you by Coca Cola. It is government’s job to manage elections, and it must do so without a thumb on the scale,” he added.

Other nonprofits deemed key to distributing the money besides CTCL were named as the Center for Electronic Innovation Research, the Center for Civic Design, the National Vote at Home Institute, the Center for Secure and Modern Elections, and Rock the Vote.