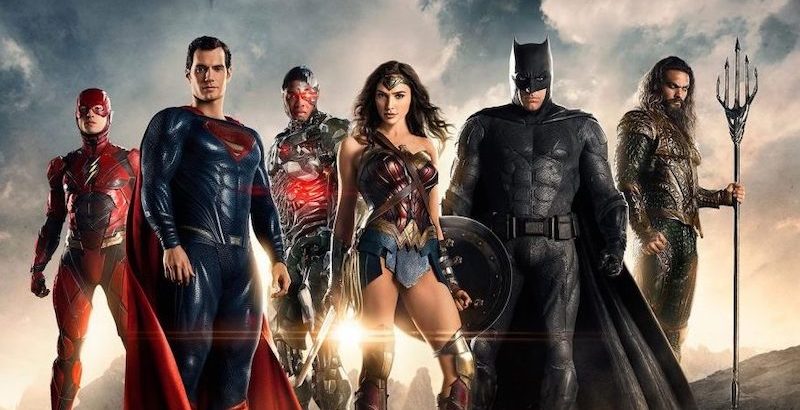 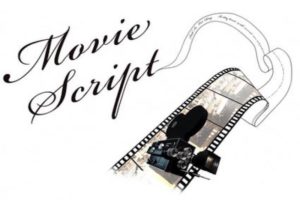 In every cops and robbers movie, all of the characters are good until they prove they aren’t.

During a really good movie through twists and turns, without thinking twice, we find ourselves becoming part of the script.  As though we became the superhero with wings, we have now become the good guy hoping to take down the bad guy. In the end, we secretly hope our superhero image will demand a sequel.

However, if the movie is boring, it’s easy to fall asleep. We won’t know the storyline and we won’t look for a sequel.

For those of us who are awake in the political world, we have been told we are watching a movie. Get the popcorn ready. Enjoy the show.

Today, we who are awake know this level of corruption must be exposed. Yes, we are sick of it, we want it to be over with. We’re tired of seeing how terribly President Trump has been treated, however, he did not accept this Presidential nomination blindly.

When President Trump was asked to run for the presidency, those who asked him knew he loved his country and was a true Patriot. They knew he could not be bought and he later proved it by rejecting a personal salary. They knew he loved the U.S. Constitution and would fight to protect it.

When We-the-people elected Trump in 2016, the Deep State panicked. They have been panicking ever since; the fires, and the bomings in the streets, the riots, the headlines to push a racism narrative, the murders, the impeachment hoax, the debunked investigations, all were placed to create a distraction from the truth.

Before the bad guys can be taken down, they must be exposed. Who are they?

Every politician, every judge, every military officer; pastors, priests, and teachers are good until they prove they aren’t. What is our measuring stick… the U.S. Constitution.

We are encouraged to turn off the T.V. The spins, the blatant lies, and the dismissal of newsworthy topics are put in place to distract the viewers from the truth. So many Patriots are disgusted, but where do we turn for truth?

The YouTube channels which have been taken down, the Facebook pages which have been censored and removed, and the Tweets which have been labeled ‘dangerous’ are all indications THOSE are the platforms which should be listened to. These Patriots must have been over the target if Big Tech took them down.

In spite of this, many Patriots have found other good websites which regularly update us with Breaking News.

Patriots are eager to find out if there will be a Trump Sequel. According to our U.S. Constitution, if followed in accordance with the law, it is still very likely.

Pop the popcorn, become the Superhero, fight for your rights, take heart, and enjoy the show!