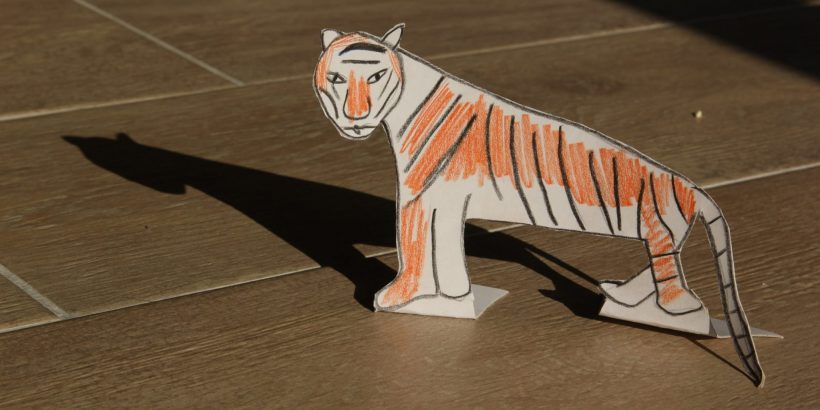 Much is made of China’s dominance in the rare earth elements (REE).  Currently, China controls over 90% of the refined or processed market for REEs.  Most advanced technologies, including weapon systems, depend on REEs, and adequate substitutes do not exist.  On the surface, China’s monopolistic control over refined REEs induces a severe case of the vapors among U.S. national security analysts.  But how extensive and stable is China’s control of the REE market?  If China’s market control is neither extensive nor stable, perhaps doing nothing or policies that target China’s Achilles heel would be the U.S.’s best course of action.  A close look at the data seems necessary before any U.S. response is undertaken.

Synonyms for REE include rare-earth metals (REM), rare-earth oxides (REO), and lanthanides.  Unless writing technical papers, distinguishing among the various synonyms isn’t worth the effort.  In general, REE are 17 elements that are critical in our high-tech world.  REE are not rare but are typically not found in significant concentrations anywhere in the world.  For example, large ore deposits with concentrations above 6% are virtually unknown outside South Africa’s closed Steenkampskraal mine.  Refining REEs presents its own problems, since the refining process often produces significant amounts of toxic and radioactive waste, like thorium and uranium.  The takeaways are (1) feasible mining concentrations of REEs are scarce and (2) refining REEs imposes environmental risks.

The graph below uses data from the U.S. Geological Survey’s National Minerals Information Center (USGS/NMIC) and plots the world share of REE mining production for China, the U.S., and the rest of the world (ROW) over the last thirty years.

As seen in the graph, China’s production share rose sharply through the 1990s and reached a peak of 97.5% in 2005.  From there, China’s share suffered a steady decline that dramatically deepened in 2017, until China accounted for 58.3% of global REE ores in 2020.  The accelerated decline is largely due to the Trump administration’s push to increase U.S. REE mining, which grew from nothing to the world’s second largest producer, and the rapid growth in REE ores from Myanmar, which increased from nothing in 2017 to the world’s third largest producer.  With the discovery of new deposits and mines reopening outside China, such as Burundi’s Gakara Rare Earth Project and South Africa’s Steenkampskraal mine, the outlook is poor for China to regain its overwhelming dominance in REE mining.  In this regard, China is beginning to look like a paper tiger, suggesting that the best U.S. response would ensure the operation of normal market forces.

However, mining is only half the story.  Raw ore is useless.  Our high-tech world depends on processed or refined REEs.  In the realm of refined REEs, China is a vicious tiger, with a market share of nearly 90%.  The only significant REE refining facilities outside China are those in Russia and the controversial Lynas Advanced Materials (“Lynas”) plant in Pahang, Malaysia.  This means that, except for Russia and Australia, nearly all REE ore is refined in China, including ores mined in the U.S.  The highly toxic and radioactive wastes produced by refining REEs explain China’s disparity between its market shares in mining and processing.  The lack of refining facilities creates a chokepoint that China exploits.  Eliminating the refining bottleneck could cause China’s share of refined REEs to mirror its share of mining REE ore — less than 60% and falling.

This suggests that China’s lead in REE processing is highly unstable.  Unlike its own REE reserves, China does not have territorial control over REE ores mined in other countries.  Instead, China relies on commercial contracts to secure foreign ore to process, and long-term international contracts are often subject to re-negotiation, re-interpretation, and repudiation.  Eliminating China’s stranglehold on refined REEs requires only the political will by the U.S. and other countries to build or expand REE-processing sites outside China.

This is easier said than done.  People generally resist being neighbors to industrial sites that create toxic and radioactive waste.  Careful site selection and research into new refining techniques that reduce toxic wastes could lessen public resistance.  However, it is extremely unlikely that all public concerns will be abated, at least in the near term.  This illustrates the absolute necessity of political leadership and resolve to protect our high-tech world against the manipulation by China through its leadership in refined REEs.

There are promising signs.  Canada recently announced that a new REE-refining facility will be operational in 2022.  President Trump’s leadership brought MP Materials, LLC’s Mountain Pass mine back to life.  President Trump’s Executive Order 13817 encouraged MP Materials to build the U.S.’s first REE-refining operation.  Other U.S. firms have answered the call, such as U.S. Rare Earth’s Mine-to-Magnet project.  Moreover, President Biden’s executive order on February 24, 2021 has initiated a review of U.S. supply chains, including REEs.  These policies and projects are new and relatively small, but they are an important start.

Is China a rare-earth paper tiger?  At this time, the answer is no.  China’s overwhelming control over REE-refining guarantees significant power in the markets for REEs.  Presently, China controls a key component of our high-tech world, which has national defense implications, given that most modern defense weapons systems require REEs.  Yet the China tiger is standing on ice.  China’s world share of REE mining has fallen below 60% and likely to fall farther in the future.  China’s REE-refining dominance will disappear if additional refining sites are developed.  Since REE-refining produces significant toxic and radioactive waste, taming the China tiger will require significant U.S. leadership and resolve.  President Trump started the effort, which resulted in the U.S. becoming the world’s second largest producer of REE ores within three years.  Canada and former president Trump also took the difficult step of building REE-refining facilities.  The question is whether the Biden administration is up to the task and continues this vital and difficult work of taming the rare-earth tiger.