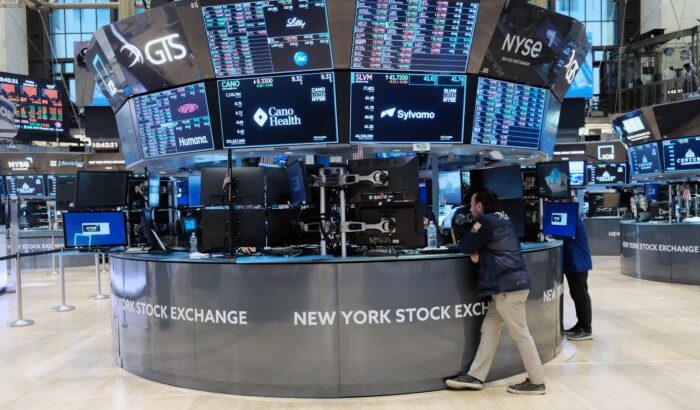 Almost all CEOs say they are preparing for a recession in the United States, a recent survey shows.

When asked to describe the economic conditions in the next 12–18 months, 98 percent of CEOs said they were preparing for a U.S. recession in the recent Conference Board Measure of CEO Confidence survey.

However, most of the CEOs believed the recession in America will be “brief and shallow.”

Most CEOs also observed that demand for their company’s products or services increased or remained the same over the past three months.

The survey was conducted between Sept. 19 and Oct. 3 with 136 CEOs participating.

CEO confidence has sunk to its lowest level since the Great Recession, said Dana Peterson, chief economist of The Conference Board.

Political and governmental instability, energy access and energy security, and the continued Russia-Ukraine conflict were listed as the three major global challenges by the CEOs.

Though it’s not clear if the Federal Reserve will continue to increase the interest rate, the central bank will likely keep its current tight monetary policies.

Participants of the joint meeting of the Federal Open Market Committee (FOMC) and the Board of Governors of the Federal Reserve System in September suggested that higher interest rates remain in place for a longer time.

The monetary policy authority will also continue to reduce its securities holdings over time.

“Many participants indicated that, once the policy rate had reached a sufficiently restrictive level, it likely would be appropriate to maintain that level for some time until there was compelling evidence that inflation was on course to return to the 2 percent objective,” read the FOMC minutes.

A period of below-trend real GDP growth would help reduce inflationary pressures and help the economy to attain the goals of maximum employment and price stability, the policymakers said.