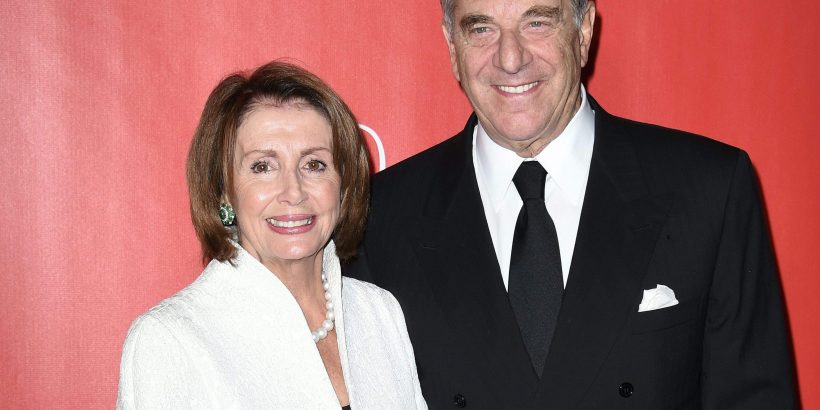 House Speaker Nancy Pelosi’s embattled husband has bought up $5 million in computer-chip stock options before a House vote next week on a bill that would deliver billions in subsidies to boost the U.S. chip-manufacturing industry.

Paul Pelosi, who is facing a DUI charge in California, bought 20,000 shares of Nvidia stock worth between $1 million and $5 million on June 17, according the Pelosi’s House financial disclosures obtained by the Daily Caller. Less than a week later, Napa County officially charged Paul Pelosi with DUI, stemming from his May 28 traffic stop.

The bill to fund $52 billion to boost U.S. semiconductor manufacturing and give tax credits for production might come as early as Tuesday, according to Reuters.

“It certainly raises the specter that Paul Pelosi could have access to some insider legislative information,” Craig Holman, lobbyist for the left-wing think tank Public Citizen, told the Daily Caller. “This is the reason why there is a stock trading app that exclusively monitors Paul’s trading activity and then its followers do likewise.”

Among Paul Pelosi’s other stock transactions, he sold shares of Apple and Visa, according to the House clerk.

Pelosi has been tweeting about the move to “supercharge” investment in chip manufacturing for months and the vote has been expected to come during this session of Congress.

The “optics” of Pelosi’s disclosure “are horrible,” according to Rep. Ralph Norman, R-S.C.

“Obviously Speaker Pelosi would be aware of the timing of this legislation over in the Senate,” Norman told the Daily Caller. “On the heels of that vote, for anyone in her orbit to purchase seven-figures worth of stock of an U.S.-based chip manufacturer just reeks of impropriety.”