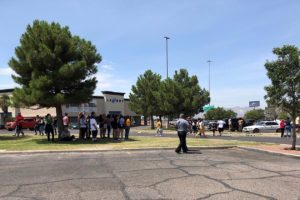 EL PASO, Texas (AP) — Police in the Texas border city of El Paso rushed to a shopping mall on Saturday in response to reports of shooting. 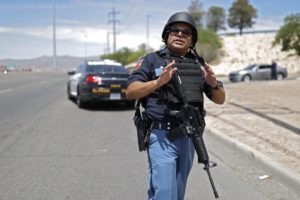 The department tweeted that there could be multiple active shooters in or near the Cielo Vista Mall and asked the public to stay away. The mall complex is near Interstate 10 and on El Paso’s east side.

Police haven’t said whether anyone had been shot, though there were unconfirmed reports of multiple victims.

El Paso, which has about 680,000 residents, is in West Texas sits across the border from Juarez, Mexico.