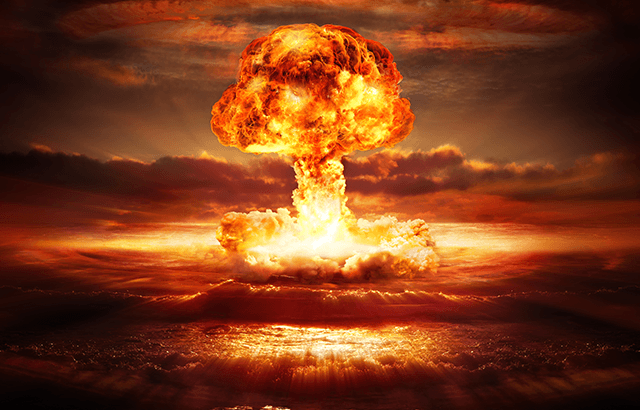 Former Secretary of State Mike Pompeo said on this week’s broadcast of “Fox News Sunday” that President Joe Biden’s comments warning of armageddon in response to nuclear threats from Russia were “reckless.”

At a fundraiser last week, Biden said, “We have not faced the prospect of armageddon since Kennedy and the Cuban Missile Crisis.”

Pompeo said, “First of all, those comments were reckless. Even more importantly, they demonstrate maybe one of the greatest foreign policy failures of the last decades, which was failure to deter Vladamir Putin in the same way the Trump administration did for four years.”

He continued, “When you hear the president talking about armageddon as a random thought, just mussing at a fundraiser, that is a terrible risk for the American people. He ought to be talking to us in a serious way.”

Pompeo added, “More importantly, he should be doing the things necessary to deter Vladamir Putin. We’ve been here in October of ’62 and other times, as well, and America has pushed back by showing enormous resolve, executing quiet diplomacy in the same way we did during our time in office, making clear to Vladamir Putin the cost of him using a nuclear weapon would bring the force of the United States and Europe and the whole world against Vladamir Putin. I hope they are doing this quietly.”