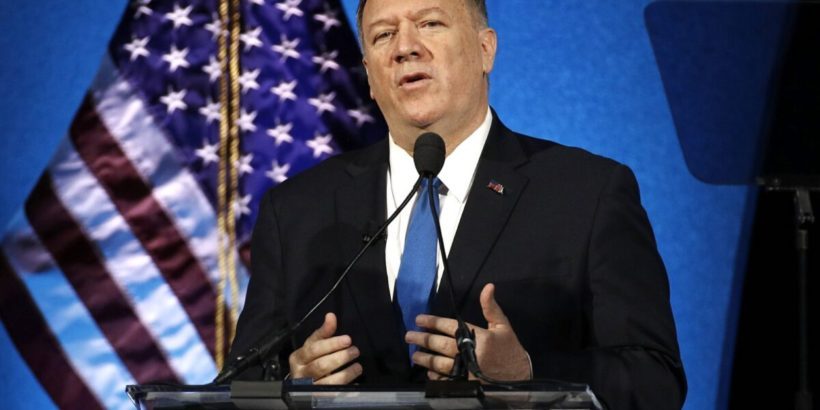 US Will No Longer View Israeli Settlements as Illegal, Pompeo Announces

In what can be seen as a major boost to U.S.–Israel relations, Secretary of State Mike Pompeo announced that the United States will no longer view Israeli settlements as illegal under international law.

“The Trump administration is reversing the Obama administration’s approach towards Israeli settlements,” he said on Nov. 18 at the White House. “The U.S. public statements on settlement activities in the West Bank have been inconsistent over decades.”

“The establishment of Israeli settlements in the West Bank is not, per se, inconsistent with international law.”

Pompeo said calling the settlements inconsistent with international law has done nothing to bring peace in the region. 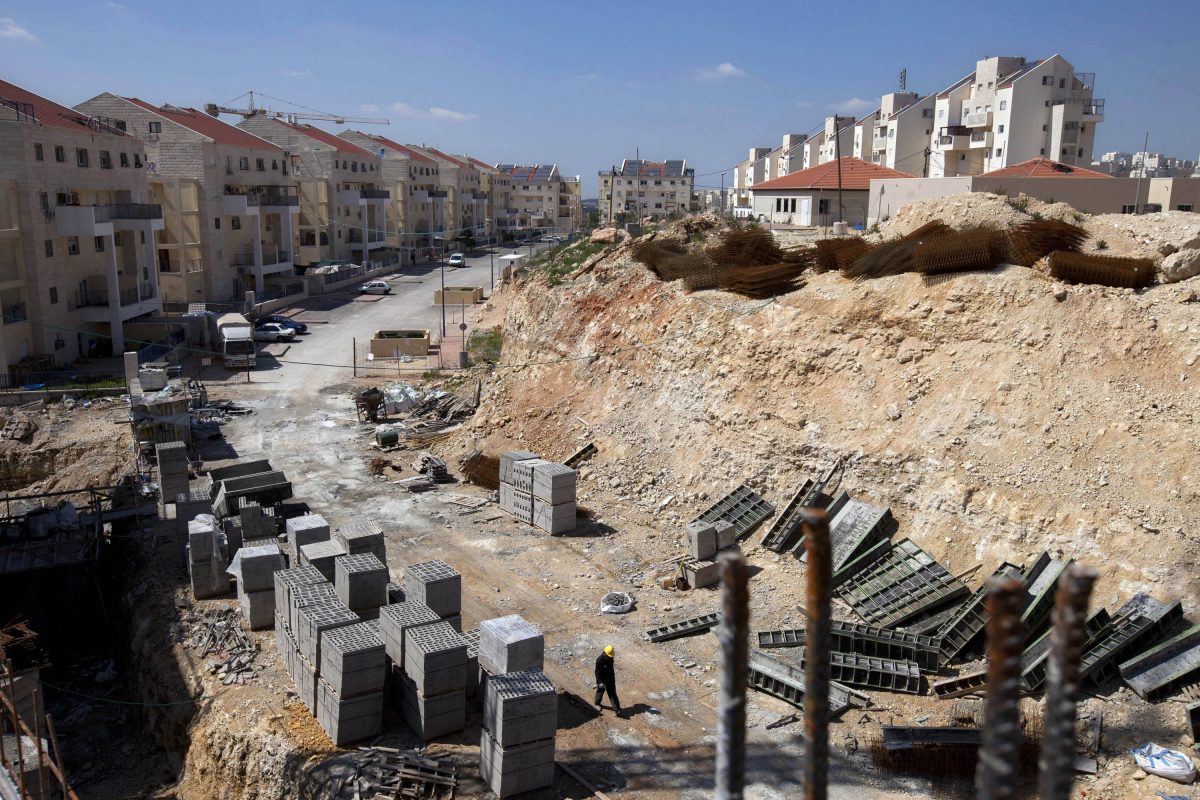 Israel took over the West Bank of the Jordan Valley following the six-day war in 1967, and now there are about 700,000 Israelis in West Bank communities. Palestinians said the land is important for a future state.

Peace Now, an Israeli settlement watchdog, says there are 132 settlements and 121 outposts (settlements built without official authorization). The group says more than 413,000 settlers live in the area.

Pompeo said the decision to reverse the legal opinion hasn’t harmed the prospects of a two-state solution.

He said the statement wasn’t intended to send a message to approve further settlements, but was “intended to be a legal review.”

Meanwhile, Pompeo said the policy change hasn’t been driven by domestic political issues, and he’s not concerned that the United States will be isolated over the move.

“We have encouraged nations to stand up for the State of Israel, so I don’t think the decision increases the isolation,” he said.

The issue over settlements can only be resolved by the Israelis and Palestinians, he added, urging both sides to cooperate in the future on a peace solution.

“Today, the United States adopted an important policy that rights a historical wrong, when the Trump administration clearly rejected the false claim that Israeli settlements in Judea and Samaria are inherently illegal under international law,” his office said in a statement obtained by the Times of Israel.

“This policy reflects a historical truth—that the Jewish people are not foreign colonialists in Judea and Samaria. In fact, we are called Jews because we are the people of Judea,” he said.

The move drew a rebuke from Israel’s top Arab lawmaker, Ayman Odeh, who said the policy change won’t “change the fact that the settlements were built on occupied land upon which an independent Palestinian state will be founded alongside Israel,” The Associated Press reported.

As a citizen journalist and investigative reporter, I am committed to accurately reporting the news. Wide awake, never asleep, I grew up in a 1960’s patriotic household, aware of the truth behind the false narrative. ~  Bonnie Nirgude’ for C-Vine News