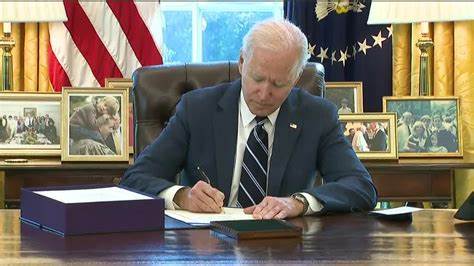 According to a statement released by the White House on Tuesday, President Biden has extended for another year the 2018 national emergency declared in relation to the threat of foreign meddling in US elections.

The executive order 13848 that envisages unilateral sanctions against foreign organizations and individuals accused of electoral intervention, has been used on several occasions in the past for imposing sanctions on organizations and individuals from Russia though Moscow has always rejected strongly and consistently all accusations of interfering into the US electoral process.

Biden noted in the statement that foreign powers have always sought to exploit the US’s free and open political system though there has been no evidence of a foreign power altering the outcomes or vote tabulation in any United States election.

He added that the development of digital technologies has created significant vulnerabilities in the past several years and has increased the scope and intensity of the foreign interference threat.

The statements points that the ability of persons located mainly outside the United States to interfere in or undermine public confidence in US elections still pose an unusual and extraordinary threat to the US national security and foreign policy.

It lists there the possible of unauthorized accessing of election and campaign infrastructure as well as the covert distribution of propaganda and disinformation. 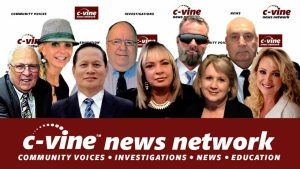