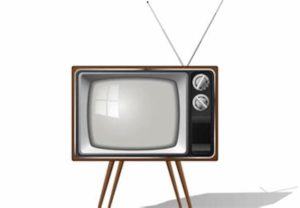 The Patriots are in control of the entire situation, in spite of how it looks.

The media is pushing the idea that COVID is spiking again. The people don’t believe the media anymore because the death rate is rapidly declining, and has been every month since April. Large gatherings are not something to be feared, anymore. People are turning off the news!

The DS knew they had to tie up Gen. Flynn in the court system so he wouldn’t expose Brennan and others. One year ago, post 3372 says, “FLYNN news coming.” Is additional information going to be launched from Flynn? Remember, he knows where the ‘bodies’ are buried!

Our founding fathers put the electoral college in the Constitution, to secure our voting system. This allows every state to have an equal voice. The Supreme Court recently ruled to support and defend the electoral college. This is great news!  The Deep State tried to get rid of electronic voting, trying to use the mail-in voting, but nothing is working out for them. 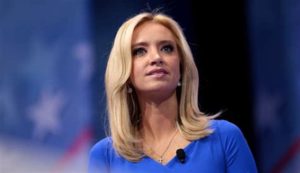 They have dropped to 39%! Pretty soon, this won’t be a pandemic, then what will the DS do?

Hydroxychloroquine (HCQ) has a HUGE success rate by cutting the death rate significantly. It was approved by the FDA and has been used for over 60 years. However the MSM keeps reporting how dangerous it is. Think of all the lives which could have been saved had they been given the proper treatment.

Over the weekend, an 8 year old girl was shot and killed. Where was the BLM? Are they a fraud? Is BLM just a front to gain Democratic funding? Follow the money!

George Floyd, toppling statues, Social Media censorship, removal of movies and shows, now they are ready for book-burning. Hong Kong is setting the standard. Any book they feel people should not be reading, is burned. The Washington Post echoes concerns with books. Nazi book burnings were essential to changing culture and history. How long before we are mandated to give up books, too?

Ghislaine Maxwell was arrested in New Hampshire where she was said to be hiding out. The Feds know everything! Surely they knew her whereabouts all along.  Why were we told she was just discovered? Could it be a cover? Was she a cooperating witness since Epstein’s death? If so, the world is about to see many people’s crimes against humanity being exposed in real time. 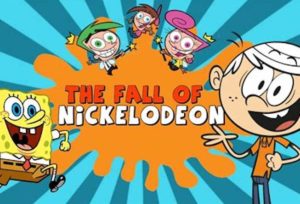 Why do the White Hats have to bring in crimes against humanity at the same time as the treasonous hearings in the Senate? America will brush off treason, but when the public feels the sting of crimes against thousands of children, the sleeping population will wake up.

Just a little bit longer and all will be exposed. Remember, Q says, ‘timing is everything.’  The White Hats could have gone in with troops and shut everything down, but they wanted the public to see it, to feel the discomfort.

We are the majority. When all this corruption is exposed and the swamp is drained, we will stand united against this evil force and in unison, we will be silent no more!