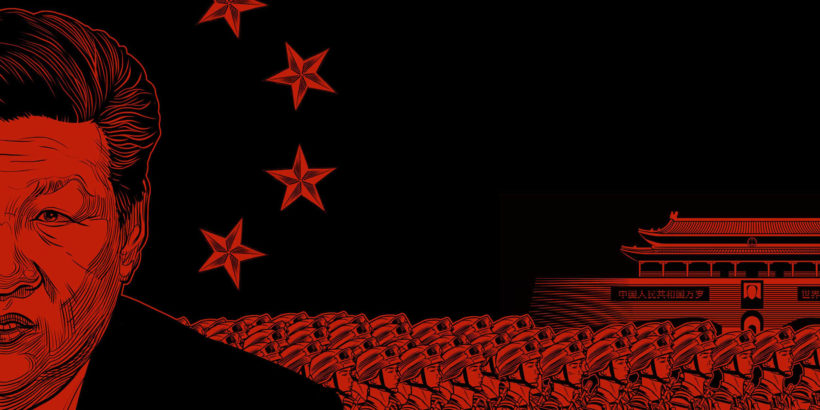 While the country’s eye has been trained towards “Russia! Russia!”, the REAL story seems to be unfolding around the past poorly-hatched plans to outsource our security to China! China!

It’s occurring for me like a bad magic trick….where I can clearly see the assistant sneaking out of the “sawed -in-half” box, and slipping behind the wizard’s curtain!  Is it becoming OBVIOUS to you as well? That there was an apparent PLOT to “outsource” everything we would ever need to maintain our safety, security, and quality of life/health?!  The “16 year plan to destroy America” that we’ve heard about surely seems like DISASTER AVERTED to this Patriot!

“Make America Great Again” is FAR MORE than just a catchy slogan!  It’s a Mission Statement!  What can WE do to make our Voices HEARD? BUY AMERICAN MADE GOODS!

Rep. Mark Green (R-Tenn.) plans to introduce a new bill aimed at stopping China from scooping up companies vital to U.S. national security.
Specifically, he’s seeking to protect U.S. businesses “that supply the equipment, systems, and technologies for our military” from Chinese acquisition. 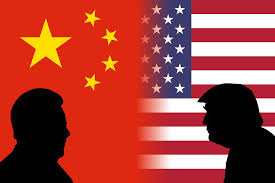 “China is looking to take advantage of the coronavirus crisis and gobble up distressed companies that are vital to our national defense while they are economically vulnerable and looking for capital,” Green said in an April 22 statement. “We cannot let this happen.”

The lawmaker didn’t specify which types of firms the Chinese regime was eyeing, but said the United States “will be vulnerable to attack and at a comparative disadvantage with China” if U.S. supply chains aren’t secured.

Green said he will introduce the SOS ACT (Secure Our Systems Against China’s Tactics), which would set aside $10 billion from the CARES Act, the virus-related relief package, “to incentivize America’s investors to invest their capital in vulnerable companies that are critical to our national security,” Green said. 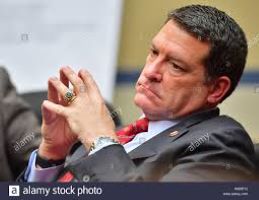 Congress is currently in recess until at least May, as part of social distancing measures to prevent the CCP virus, commonly known as the novel coronavirus, from spreading.

China seeks to use the pandemic to advance its economic goals, according to a March report by U.S.-based independent consultancy Horizon Advisory, which analyzed recent policies and notices announced by Chinese government agencies, regional governments, and research institutes.

The firm was acquired by U.S.-based private equity firm Canyon Bridge in 2017, with the latter backed by China Reform.

“What we think is going on is the Chinese are trying to export the technology base from here to China, and that’s inappropriate,” British lawmaker David Davis told Reuters on April 14.

Other governments around the world have also raised the alarm about China’s desire to buy companies that are suffering financial losses due to the pandemic.

Last week, India announced that investment from countries with which it shares a land border will need to obtain government approval, in an effort to curb “opportunistic” takeovers and acquisitions, according to Reuters.

Meanwhile, “Germany is on high alert over any possible attempts by China to exploit the economic crisis caused by the coronavirus to take over companies,” Reinhard Hans Bütikofer, a member of the European Parliament, told the Nikkei Asian Review in early April.

NATO Secretary-General Jens Stoltenberg, during a web conference with alliance countries’ defense ministers on April 15, said the “geopolitical effects of the pandemic could be significant.”
“Some may seek to use the economic downturn as an opening to invest in our critical industries and infrastructure, which in turn may affect our long-term security and our ability to deal with the next crisis when it comes,” said Stoltenberg, without identifying specific countries.