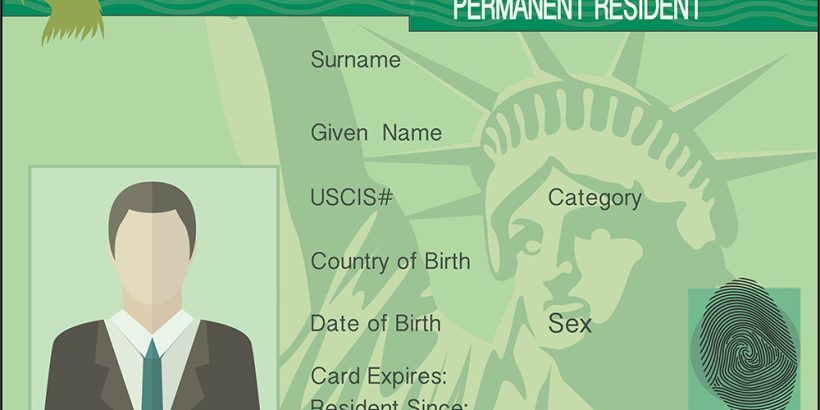 “It’s their way of sneaking their open-borders agenda into this bill,” said the House minority whip.

Scalise noted that in the 2,135-page spending bill, there is a provision under Section 60002 to make about 630,000 unused green cards available to foreigners while many Americans are unemployed or underemployed.

Since President Biden took office, over 1.4 million illegal immigrants have been arrested along the southern border, which is more than the population of the ninth-largest city in America, Dallas, Texas, Scalise added.

The congressman tweeted out on Monday: “Dems’ radical spending bill exposed: Green cards for migrants and their families without limits. The provision eliminates current caps and immediately makes approximately 630,000 cards available. It’s their way of sneaking their open-borders agenda into this bill.”