Sheriff Christopher Schmaling and lead investigator Sgt. Michael Luell stated that their investigation began one year ago, was non-partisan and was a matter of upholding the law as they do in all cases of law violations.

In the broadcast, the members of the WI Election Commission openly talked about violating election laws. In one investigation of a complaint where a woman’s mother died at Ridgewood Nursing Home.  The daughter decided to check on her mother’s potential vote after the election, and was surprised to learn her mother’s vote was counted. The mother had severe cognitive decline and was never interested in politics.

The daughter was told that the nursing home staff were permitted to fill out ballots for their patients. The daughter then filed a complaint with the Wisconsin Election Commission, which refused to investigate and passed it on to the Racine DA Office. The DA referred the case to the Sheriff Office in that county.

Voting clerks reported a surge in resident voting from the Ridgewood Nursing Home. In previous years, only a few residents voted in the election, but in 2020, there were many requests for mail-in ballots. From there, a broader sweep investigation ensued. The Wisconsin Election Commission had INSTRUCTED nursing homes to violate state law, by asking them to not use special voting deputies in assisting residents with their voting.

The Wisconsin Election Commission side stepped the law by telling nursing home(s) that their employees could fill out ballots for resident and mail them in. This was a violation of WI Statute 12.13 on election fraud “Clause I” and is a Class 1Felony.

The one year investigation report was forwarded to the DA. Then, the Racine County Sheriff reached out to the State Attorney General Office and offered the information they obtained, but the Attorney General was not interested.

The AG not interested? This is an egregious dereliction of duty!

We the People MUST step up. The citizen did her duty by reporting illegal activity having to do with the 2020 election. The Sheriff did his duty by conducting a careful investigation. Now WE must do our duty by holding our government to accountability.

Do you think this is the only county there was questionable election activity going on?

IMHO…..every Sheriff in every county in every state should conduct an investigation within their jurisdiction of potential fraud for the 2020 election.

This investigation cannot just be another “flash in the pan” of news that bombards us every day.

Look at the facts and decide that maybe…. just maybe… ALL  County elections should be investigated before moving forward with another one. 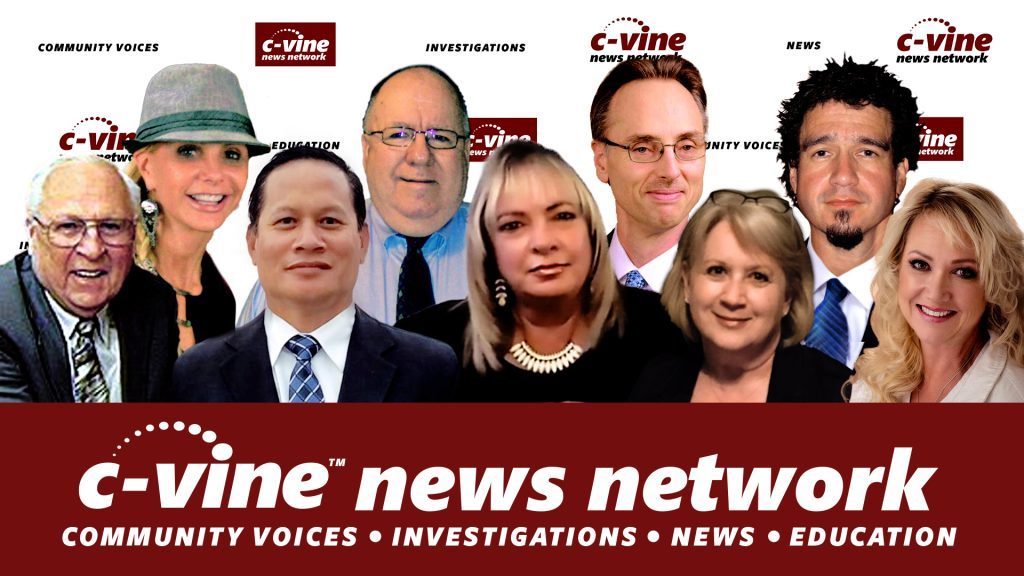