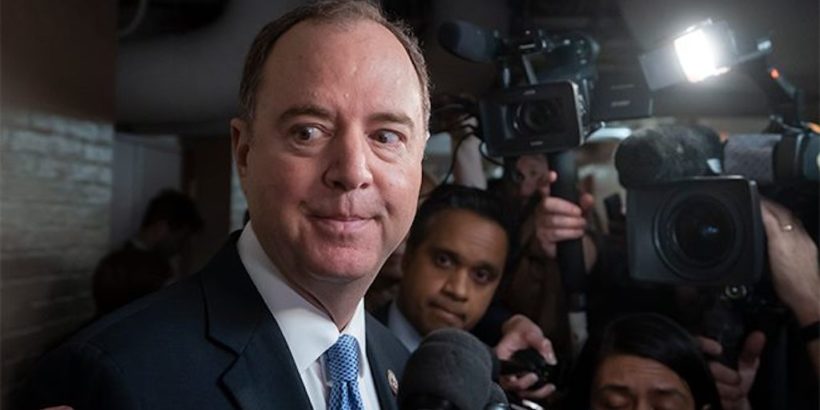 Failed impeachment manager Adam Schiff has a new complaint: Acting Director of National Intelligence Richard Grenell is getting rid of his friends working in the deep state.

In fact, Schiff is so concerned his stream of endless conspiracy theories about President Trump might be coming to an end that he’s written an accusatory letter to Grenell, {<click here for letter} which he leaked first to the press, demanding to know more about what he’s doing.

“I am writing to express my concern that you are pursuing organizational and personnel changes at the Office of the Director of National Intelligence (ODNI) without consulting and seeking authorization from Congress and in a manner that undermines critical intelligence functions. This effort appears to be proceeding despite the Coronavirus pandemic and amid indications, exemplified by a March 10 briefing to Members of Congress, of political interference in the production and dissemination of intelligence. These developments call into question both your commitment to ensuring that the Intelligence Community’s (IC) work on behalf of our nation is not inappropriately influenced by political considerations, as required by law and that the IC will continue to speak truth to power,” Schiff wrote.

Talk about projection. Schiff’s entire argument against President Trump for the past three years has a been a politicization of faulty intelligence. Just last week Schiff announced his latest investigatory project.