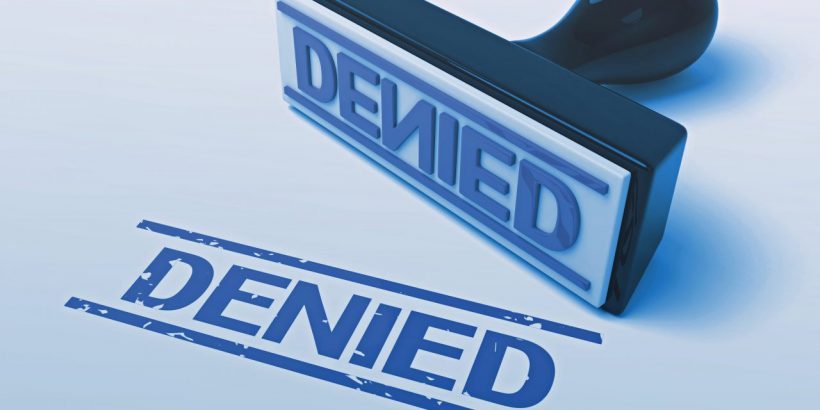 Senate Republicans and some liberal Democrats on Monday blocked a mammoth annual defense policy bill that would authorize some $770 billion in Pentagon spending from advancing, throwing the legislation into limbo.

The bill sets policy for the Pentagon on a number of areas including how many rifles and ships it should purchase, soldiers’ salaries, and how best to approach geopolitical threats. If passed, it would authorize billions of dollars in Pentagon spending for military activities and programs such as research, development, testing, and weapon procurement.

While the legislation is typically passed with strong bipartisan support and has become law for 60 straight years, the Senate voted 45-51 on Monday, leaving the measure short of the 60 votes needed to advance most legislation toward passage in the 100-member Senate.

Republicans voted no after claiming that Democrats did not allow enough votes on amendments, including one that would have imposed mandatory sanctions over Russian-backed natural gas pipeline Nord Stream 2, which has the backing of GOP Sens. James Risch (Idaho) and Ted Cruz (Texas), despite the legislation containing 27 Republican-led alterations.

Ahead of Monday’s vote Minority Leader Mitch McConnell vowed to oppose advancing the bill further without more amendments, including those relating to sanctions over the Nord Stream 2 pipeline.

“Considering sanctions on the pipeline that fuels [Russian President Vladimir] Putin’s encroachment over Europe, including provisions from Senator [Jim] Risch, that closely mirror language that the House added unanimously is certainly worth the Senate’s time,” McConnell said.

Meanwhile, the bill’s hefty price tag is one reason why some Democrats objected to its passing through the Senate, noting that the billion-dollar military budget should not be so large at a time when key issues such as health care, education, and climate change are not being adequately addressed.

The House passed a roughly $2 trillion education, health care, and climate package, President Joe Biden’s “Build Back Better Act,” earlier in November after months of delays and infighting. The White House has dubbed it “the largest effort to combat climate change in American history.”

“Despite this vote, Democrats will continue to work to make sure our troops get paid and our vital defense programs can continue,” Schumer added.

The Senate Armed Services Committee voted 23-3 to advance the defense bill in July and was set to head to the Senate for a full vote.

However the delay in bringing it before the Senate sparked criticism from Senate Republicans and House Armed Services Committee Chairman Adam Smith (D-Wash.).

“No matter how important it is, that doesn’t mean that we’ll accept the fact that Sen. Schumer wants to jam it through the Senate without adequate consideration. Let me be clear: Sen. Schumer has put us in this position today. He waited more than two months after we filed the NDAA to bring it to the floor. Two months,” said Sen. James Inhofe (Okla.), the top Republican on the Armed Services Committee.