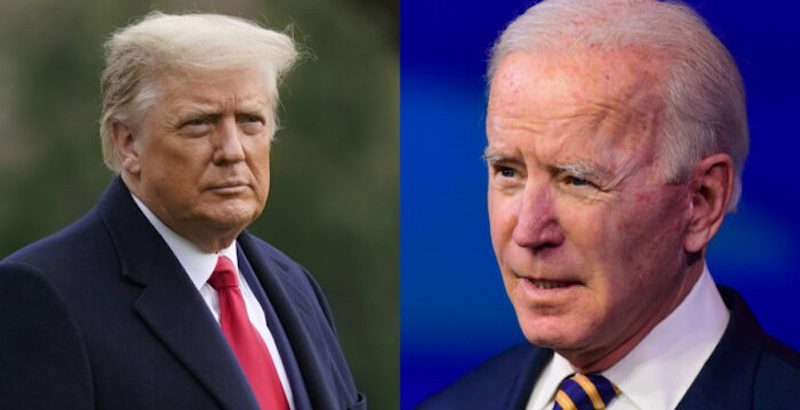 For centuries, our military has been one of the greatest forces behind our freedom. They are made up of red-blooded Americans who love Liberty and Justice for all.

Just barely adults, these teens willingly signed their lives away in hopes of honorably serving our country.  Their lives would never be the same again!

The Army, Marines, Coast Guard, Air Force, Navy and now the Space Force, are made up of men and women committed to protecting America, the U.S. Constitution and her people.  Many served well. Many came home. Many gave all.

When you see a man or woman in uniform serving our country, take a moment to thank them for their service. We never know the unseen sacrifices they have made for us to be free!

Trump: Biden Should Pull Troops From Afghanistan Before September 11 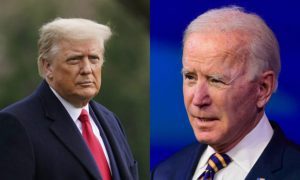 President Joe Biden’s decision to keep U.S. troops in Afghanistan past the deadline agreed upon during the Trump administration is the wrong one, former President Donald Trump asserted on Sunday.

“I wish Joe Biden wouldn’t use September 11th as the date to withdraw our troops from Afghanistan, for two reasons,” Trump said in the statement issued by his office.

“First, we can and should get out earlier. Nineteen years is enough, in fact, far too much and way too long.”

Trump said that he made early withdrawal possible by pulling out most of America’s equipment and reducing U.S. military presence from 16,000 troops to under 2,000.

“Secondly, September 11th represents a very sad event and period for our Country and should remain a day of reflection and remembrance honoring those great souls we lost,” he added. “Getting out of Afghanistan is a wonderful and positive thing to do. I planned to withdraw on May 1st, and we should keep as close to that schedule as possible.”

Biden announced last week that all U.S. troops will leave Afghanistan by Sept. 11, though his administration declined to say whether that includes special operations forces.

Biden noted that he inherited the commitment that all American troops would leave Afganistan by May 1.

“It is perhaps not what I would have negotiated myself, but it was an agreement made by the United States government, and that means something. So, in keeping with that agreement and with our national interests, the United States will begin our final withdrawal—begin it on May 1 of this year,” he said in remarks from the White House.

“We will not conduct a hasty rush to the exit. We’ll do it responsibly, deliberately, and safely. And we will do it in full coordination with our allies and partners, who now have more forces in Afghanistan than we do. And the Taliban should know that if they attack us as we draw down, we will defend ourselves and our partners with all the tools at our disposal.”

Asked if Biden could end up extending the U.S. presence in Afghanistan, White House press secretary Jen Psaki told reporters on April 14 that Biden made his decision after closely consulting with top officials and taking various factors under consideration.

“So, no, he remains committed to the timeline that he intends to set out in the speech,” she said.