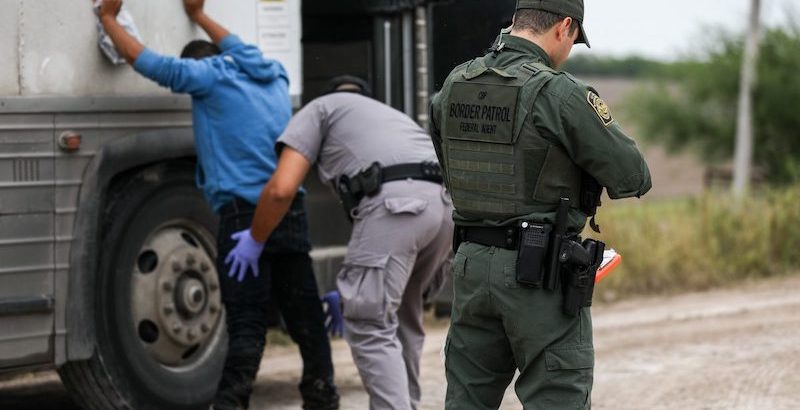 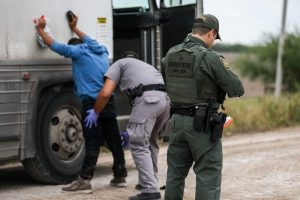 The U.S. Customs and Border Protection (CBP) said its agents arrested a group of 11 Iranians who illegally entered the United States.

According to a news release from the agency, agents saw the group near San Luis, Arizona, on a bridge.

Border Patrol agents then “determined the group had illegally crossed the international border into the United States. The group was arrested and taken to Yuma Station for processing,” according to the release. “The five females and six males are were [sic] all from Iran, a Special Interest Country.”

The agency said that Yuma Sector agents “regularly encounter people from all over the world,” including so-called “Special Interest Countries.”

Other details about the case were not provided by the agency.

“Agents conducting line watch duties observed three individuals who had just crossed the border illegally,” the agency said. “This group consisted of a mother, father, and child who were later identified as Iranian nationals.”

It comes as President Joe Biden faces two lawsuits from Texas and Arizona over the administration’s recent executive actions.

Arizona Attorney General Mark Brnovich filed a suit against the Department of Homeland Security (DHS) on Feb. 3 after the agency released a memo on Jan. 20 that imposed a 100-day moratorium on some deportations.

“The 100-Day Pause on Deportations includes those charged with or convicted of a crime,” Brnovich said on Twitter. “Law enforcement officials have told our office they are concerned about whether released individuals are being tested for COVID-19.” The suit asks the U.S. District Court in Arizona to rule that the policy violates federal law.

The White House failed “to provide any concrete, reasonable justification for a 100-day pause on deportations,” Judge Tipton wrote.