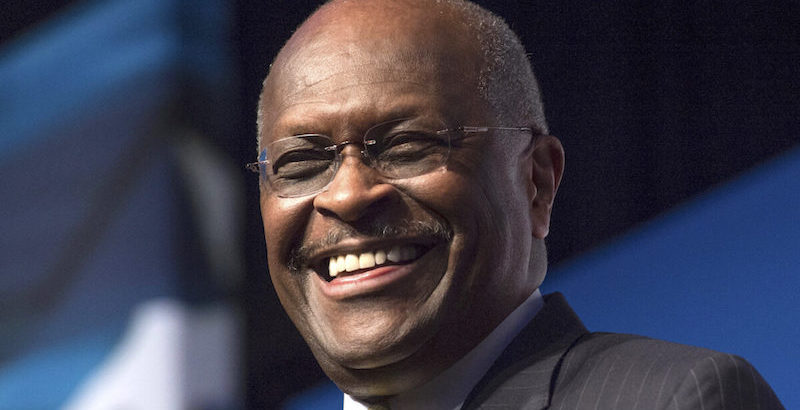 Would Herman Cain Have Survived COVID-19 Had He Been Given HCQ? 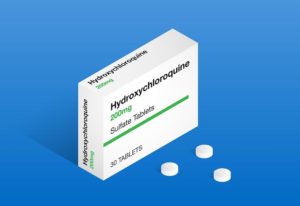 We are past the conspiracy theory stage of wondering if hydroxychloroquine works. With hundreds of people, perhaps even thousands, giving personal testimony to the healing benefits of HCQ, more and more people are becoming believers.

Many countries such as Iran and Indonesia sell HCQ over-the-counter. People traveling abroad take HCQ combined with zinc and other medications, to ward off malaria and other diseases. Why Is America, the most sought after country in the world, the last to jump on the band-wagon for a more natural approach to health?

We know Big Pharma must have their slice of the pie, but what if many of our health issues have been fanned by them so they could then sell us a drug for a cure? Could someone in big business, be so corrupt? This is certainly something to consider.

We, at C-VINE News Network, extend our deepest condolences to Herman Cain’s family.

Former GOP presidential candidate Herman Cain, who served as the CEO of Godfather’s Pizza for years, has died of COVID-19, according to an announcement on his website.

“You’re never ready for the kind of news we are grappling with this morning. But we have no choice but to seek and find God’s strength and comfort to deal,” his Twitter account said on Thursday morning in confirming the news.

Cain’s death was further confirmed on his namesake website by Dan Calabrese, who edits the site and had previously written about the diagnosis.

“Herman Cain—our boss, our friend, like a father to so many of us—has passed away,” Calabrese wrote in the blog post. “We all prayed so hard every day. We knew the time would come when the Lord would call him home, but we really liked having him here with us, and we held out hope he’d have a full recovery.”

Cain, who is a survivor of stage 4 colon cancer, had also served on Kansas City’s Federal Reserve Bank before eventually becoming a Republican presidential candidate in the 2012 elections.

“Let me deal with some of the particulars of the last few weeks. We knew when he was first hospitalized with COVID-19 that this was going to be a rough fight. He had trouble breathing and was taken to the hospital by ambulance. We all prayed that the initial meds they gave him would get his breathing back to normal, but it became clear pretty quickly that he was in for a battle,” Calabrese wrote.

The post added: “We didn’t release detailed updates on his condition to the public or to the media because neither his family nor we thought there was any reason for that. There were hopeful indicators, including a mere five days ago when doctors told us they thought he would eventually recover, although it wouldn’t be quick. We were relieved to be told that, and passed on the news via Herman’s social media. And yet we also felt real concern about the fact that he never quite seemed to get to the point where the doctors could advance him to the recovery phase.”

Last year, President Donald Trump said he might have picked Cain, 74, as his nominee to join the Federal Reserve Board.

Cain had attended a rally in Tulsa, Oklahoma, according to reports in June. He was later admitted to an Atlanta-area hospital on July 1 for COVID-19.

A statement confirming his hospitalization at the time asserted that “there is no way of knowing for sure how or where Mr. Cain contracted the coronavirus.”