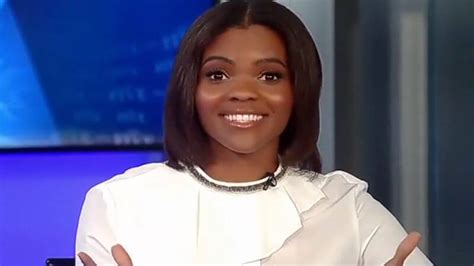 A Delaware judge [last] week threw out a lawsuit filed by Candace Owens against so-called fact-checkers.

Superior Court Judge Craig Karsnitz, an appointee of Democrat Gov. John Carney, said in a 55-page ruling that he found no facts in Owens’ complaint supportive of her claim that the media outlets who published articles on several of her social media posts defamed her.

Owens, a conservative political commentator with The Daily Wire, alleged in her complaint last year that Lead Stories and USA Today maliciously included false statements in articles claiming to fact check the posts.

She said that a description of one of her posts as a “hoax” and “false” was itself false.

But Karsnitz ruled that the phrases did not meet the “reasonable conceivability” standard that state law requires.

The term “hoax alert” that Lead Stories plastered onto a promotion for its article on Facebook “was used as loose, figurative, or hyperbolic language,” the court ruled.

“It is not reasonably conceivable that readers who read the Lead Stories’ Article would have understood ‘Hoax Alert’ to mean that Plaintiffs were intentionally spreading a lie. Instead, the readers would have understood ‘Hoax Alert’ as a rhetorical hyperbole implying that the Owens’ Post carries inaccurate information and that the readers should proceed cautiously when reading the post,” the judge said.

Martin Schenk, co-founder of the former, said on Twitter, “We won.”

Todd McMurty, a lawyer representing Owens, told The Epoch Times in an email that there is a plan to appeal.

“We are disappointed with the court’s decision to dismiss the case. We believe we have strong arguments and will appeal the decision,” he said.