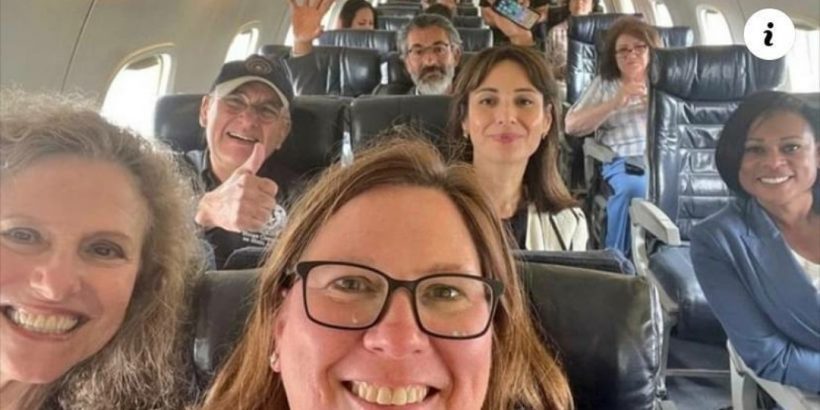 Phelan and Gov. Greg Abbott, both Republicans, had asked the court to overturn the order by 5 p.m. on Tuesday. They had asked the Texas Supreme Court to overturn Urrutia’s order, arguing that he stopped them from exercising their constitutional authority to arrest and detain the lawmakers who broke quorum.

“Compelling the attendance of its members is a prerogative given to the House by the Texas Constitution,” the two Republican leaders said in their petition to the court.

In a statement on Tuesday after the Supreme Court ruling, Abbott’s office claimed victory, saying “the Supreme Court of Texas swiftly rejected this dangerous attempt by Texas Democrats to undermine our Constitution and avoid doing the job they were elected to do.”

“We look forward to the Supreme Court upholding the rule of law and stopping another stall tactic by the Texas Democrats,” the statement added.

Democrats, in response, said they would attempt to fight for a temporary injunction at the district court level.

“It is no surprise that Republican Governor Greg Abbott and House Speaker Dade Phelan want to arrest their political opponents. Thankfully, this is still the United States of America. We will defend the freedom to vote, and we look forward to our temporary injunction hearing on August 20th,” Reps. Trey Martinez Fischer, Gina Hinojosa, and Jasmine Crockett said in a statement.

In the meantime, some Democrat lawmakers started returning to Texas, according to local media.

“There’s no way … I’m going to that House floor while I’ve got the protection of a judge’s order,” Rep. Celia Israel, a Democrat, told The Texas Tribune on Tuesday before the Supreme Court’s ruling.

Rep. Erin Zwiener told the Austin American-Statesman that she left Washington D.C., where she and other Democrats have been for about a month after leaving Texas, but did not give her location.

“The Supreme Court of Texas ruling has nothing to do with where I will be today,” she said Tuesday.

Last week, Abbott announced that he ordered another special legislative session for the month of August that’s intended to pass the voting overhaul bill, among other measures.

Unlike other states, which have rules that require a majority for a quorum to start a legislative session, Texas’ legislature requires a two-thirds super-majority.