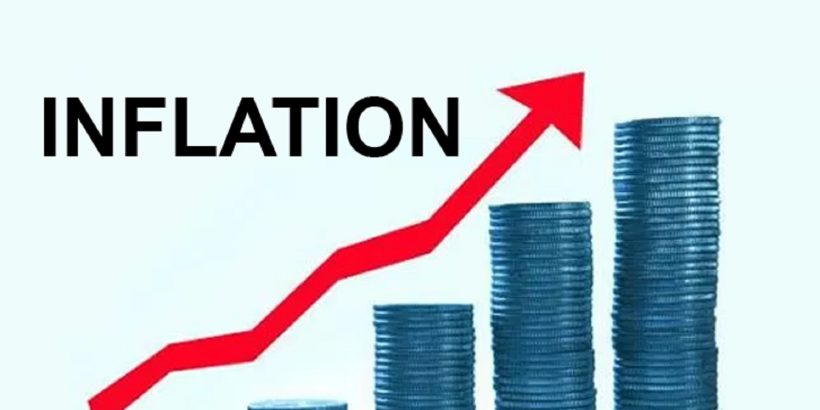 The University of Pennsylvania’s Wharton School released its preliminary analysis of the Inflation Reduction Act under consideration in the Senate, and it determined that inflation would actually slightly increase for a few years should it become law.

The legislation is the result of negotiations between Senate Majority Leader Chuck Schumer and moderate Democratic Sen. Joe Manchin of West Virginia.

“The Act would very slightly increase inflation until 2024 and decrease inflation thereafter. These point estimates are statistically indistinguishable from zero, thereby indicating low confidence that the legislation will have any impact on inflation,” the Penn Wharton budget model determined.

The PWBM calculated that inflation would increase up to 0.05 percent by 2024.

“We estimate a 0.25 percentage point fall in the [personal consumption expenditures] price index by the late 2020s,” the group added.

The nonpartisan Tax Foundation reached a similar finding, stating, “On balance, the long-run impact on inflation is particularly uncertain but likely close to zero.”

Manchin defended the legislation on Fox News on Tuesday, saying, “This is about what can we do for the country, and right now inflation is the greatest threat that we have.”

Fox News host Harris Faulkner asked Manchin about the PWBM’s determination that the impact of the law on inflation would be “indistinguishable from zero.”

The senator responded that he and others have concluded differently and pointed to the deficit reduction component of the legislation. Manchin further noted that there are provisions in the bill to allow for more oil production and coal extraction.

“It’s all part of a balanced approach,” he said.

The Inflation Reduction Act is a scaled-down version of Build Back Better, which Manchin and Democratic Arizona Sen. Krysten Sinema opposed and therefore did not make it to a vote in the Senate.

The main components of the new legislation’s $433 billion in spending are $369 billion on climate and energy security and $64 billion on increased Affordable Care Act subsidies over 10 years.

On the revenue side, Senate Democrats believe it will bring in $739 billion by imposing a 15 percent corporate minimum tax, closing the so-called “carried interest loophole” on investment income, reducing prescription drug expenditures and stepping up Internal Revenue Service enforcement.

In all, Democrats said, the Inflation Reduction Act would cut the deficit by over $300 billion.

The PWBM calculated the bill would cut the deficit by $248 billion over the next decade.

However, the legislation only increases the Affordable Care Act subsidy for the next three years, making it something of a budget gimmick.

It’s likely that, if given the opportunity, Democrats would keep the enhancement in place. If it is extended the full decade, the PWBM calculated that the deficit reduction would only be $89 billion.

The Hill reported that the Congressional Budget Office released an estimate on Wednesday concluding that the Inflation Reduction Act would reduce deficits by approximately $100 billion.