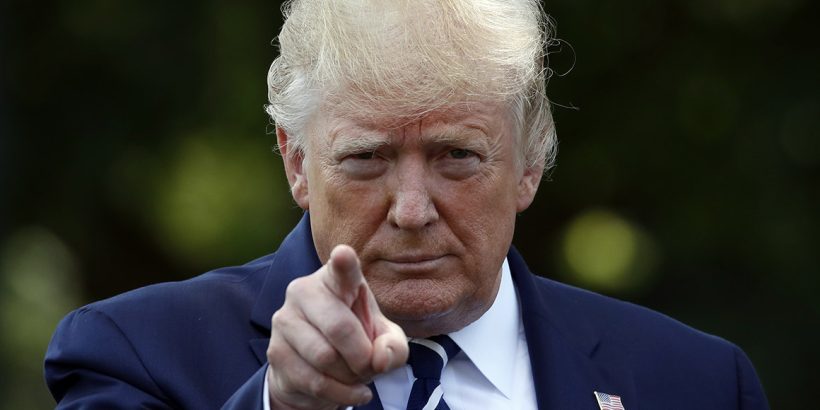 Former President Donald Trump told supporters on May 14 that he’s writing a book on alleged voter fraud in the 2020 presidential election, entitled “The Crime of the Century.”

“I don’t think you’ll enjoy it. You’ll be very depressed when you read it, but we want to have it down for historic reasons,” Trump said during his one-hour speech at the Austin Convention Center in Texas, as part of the larger American Freedom Tour which gathers conservatives in various cities across the country.

Addressing a crowd of thousands on Saturday as the last speaker, following former Secretary of State Mike Pompeo, Trump railed against mail-in ballots and alluded that votes were falsified during storage.

“It starts so early, and then they want to finish late, right?” Trump said during his speech. “This is the greatest hoax, heist. This is one of the greatest crimes in the history of our country. And sadly, the prosecutors don’t want to do anything about it.

”This is the crime of the century. I’m actually writing a book about it called ‘The Crime of the Century,’” Trump said, who has also authored about 20 other books, including his best-known “The Art of the Deal” from 1987 and “Our Journey Together”—his first book since leaving office, featuring over 300 official White House photographs.

The announcement mentioned no release date

Trump also encouraged rallygoers to watch “2000 Mules,” a new documentary by Dinesh D’Souza, described as an expose of “widespread, coordinated voter fraud in the 2020 election.

“It is the greatest documentary I’ve ever seen,” said the former president. “It is so impactful, and it’s determinative.”

The movie analyzes cellphone records paired with ballot drop box surveillance footage. Filmmakers said that the volume of ballots inserted into the boxes and the fact that the people—described as mules—went to multiple boxes to drop ballots off shows what happened was illegal, although some states allow people to gather ballots from certain people and drop them off.

Trump asserted reforms such as new voter identification requirements and outlawing drop boxes and private funding would help ensure election security and justice for the future, according to his May 14 remarks.

Besides touching on national issues including inflation, public education, and border security, Trump also highlighted several GOP candidates he endorsed at the event as midterms loom. It came 10 days before the Texas primary runoffs on May 24, when the candidates will face off with rivals running for state and local office positions.

Saturday’s feature speakers also include Donald Trump Jr. and former Trump adviser Kimberly Guilfoyle. The tour with the former president will make the next stop in Memphis, Tennessee, on June 18.